As the number of publishers pulling out of NVIDIA's GeForce NOW cloud game streaming service continues to grow, the company has found an ally in Tim Sweeney, CEO of Epic Games, who vowed on Twitter to "wholeheartedly" support the company's efforts. He also took potshots at Apple and Google over the royalty rate each one charges on their respective app stores.
"Epic is wholeheartedly supporting NVIDIA’s GeForce NOW service with Fortnite and with Epic Games Store titles that choose to participate (including exclusives), and we’ll be improving the integration over time," Sweeney wrote.
He also called GeForce NOW "the most developer-friendly and publisher-friendly of the major streaming services," which is based on NVIDIA not charging any "tax" on game revenues.
"Game companies who want to move the game industry towards a healthier state for everyone should be supporting this kind of service!," Sweeney wrote.
Say what you will about the Epic Games Store and the exclusive game model that has divided players, on this point, Sweeney is right on the money. NVIDIA built a service that has the potential to be a huge convenience for gamers, and a handful of publishers are willing to cut off their nose to spite their face, as the expression goes. 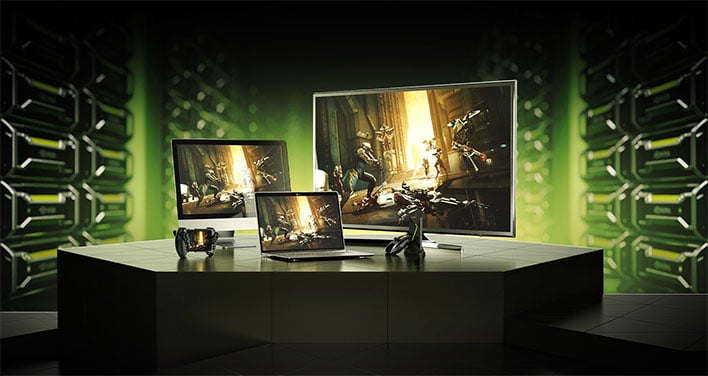 In case you have not been following, GeForce NOW is basically a service that lets gamers rent hardware in the cloud. NVIDIA does not sell any games through the service, and in order to play a title on GeForce NOW, you must have already purchased it elsewhere, like on Steam. Despite some of the comparisons that have been made, it's nothing like Netflix.
Such a service should be a win-win for everyone involved. NVIDIA benefits by selling its service, gamers can potentially benefit by not having to purchase expensive PC hardware to play games that they might otherwise not be able to run, and publishers could see an uptick in sales as GeForce NOW brings more gamers into the fold.

So, what's the problem? It appears publishers want a cut of the revenue NVIDIA is making. GeForce NOW sort of flew under the radar when it was in beta, but after it launched to mostly positive reviews (the general opinion is that it's what Google Stadia should have been), a few publishers have decided to yank their games. 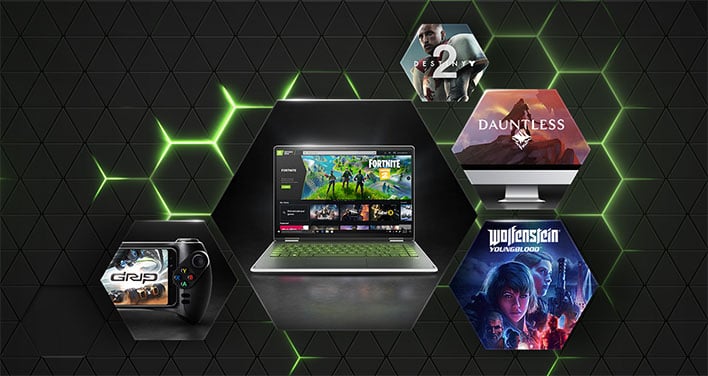 Activision-Blizzard, Bethesda, and 2K Games have all decided to take their ball and go home. So has Hinterland Games, the indie developer/publisher behind The Long Dark. Interestingly, while most publishers have been mum on the matter, Hinterland creative director Raphael van Liero offered up a candid explanation.
"Because they sell this service based on access to a library of content. We have the choice whether to be in that library or not. Our distribution agreement is with Valve, not with NVIDIA, Leiro wrote in response to a question asking why the indie developer pulled The Long Dark from GeForce NOW.
It's an honest answer, albeit misguided in our opinion. NVIDIA is not a distributor in the same sense as Valve (via Steam). But that is what this is seemingly about—publishers see an opportunity to sort of double dip by collecting game revenue and a cut of NVIDIA's game streaming service. There could also be other factors involved. Either way, it stinks for gamers. 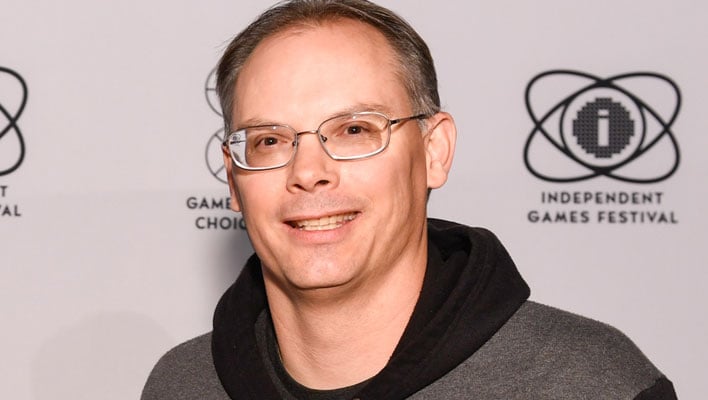 On the publishing side, Sweeney has emerged as the voice of reason. At the same time, he has an axe to grind with Google and Apple, and he is seizing the opportunity.
"Cloud streaming services will also be key players in ending the iOS and Google Play payment monopolies and their 30 percent taxes. Apple has decreed that these services aren't allowed to exist in iOS,and therefore aren't allowed to compete, which is megalomaniacal and won't stand," Sweeney said.
"Just waiting till later this year when Google is lobbying against Apple for blocking Stadia from iOS, while Google blocks GeForce NOW, xCloud, and Fortnite from Google Play, and this whole rotten structure begins collapsing in on itself," Sweeney added.
Sweeney is prone to bits of hyperbole and is often outspoken on the state of affairs in the gaming business. For example, in 2016 he spoke out against Microsoft's Universal Windows Platform (UWP) model and how one day Microsoft could "flip a switch that will break your Steam library." More recently, he issued a challenge to Steam to commit to a "permanent 88 percent revenue share for all developers and publishers without major strings attached," and that if it did "Epic would hastily organize a retreat from exclusives."
It remains to be seen how things will pan out with GeForce NOW. NVIDIA maintains that "game removals will be few and far between" that that it has 1,500 additional games queued up. However, NVIDIA only has so much control over these things.
If anyone needs an example of how things could turn out, just look at the streaming space—we now have Netflix, Hulu, Amazon Prime, Disney+, Apple TV, and several others, each with their own exclusive content. GeForce NOW is a different beast and business model entirely, but it would stink if the landscape morphed into the same fragmented state, where publishers each tried to push their own game streaming service.