There are a lot of people out there who could probably use a video card upgrade. You've got to drop all the way down to 5th place on the Steam Hardware Survey GPU results before you find a current-generation card, and only three of the top-ten models are Ampere models. If that includes you, well, do we have some deals for you! 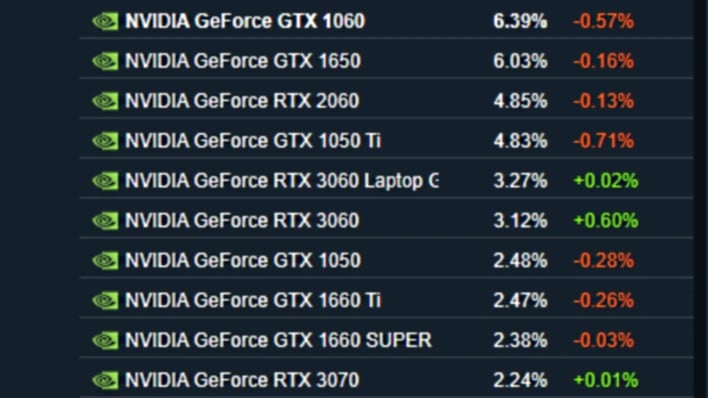 NVIDIA's Ampere-based GeForce cards are as cheap as they've ever been. Between a big glut of stock that was aimed at the now-skeletal cryptocurrency market and sagging demand due to the impending launch of next-gen GPUs, these cards aren't moving the way the vendors would like, and that means prices keep falling.

The thing is, it's not like these are slow cards! Indeed, the release of new hardware doesn't suddenly make the current hardware slower. Frankly, NVIDIA and AMD's latest GPUs are gross overkill for the 1080p and even 1440p monitors that most gamers are still using. Pick up one of these discounted parts and it'll serve your high-powered gaming needs for years. 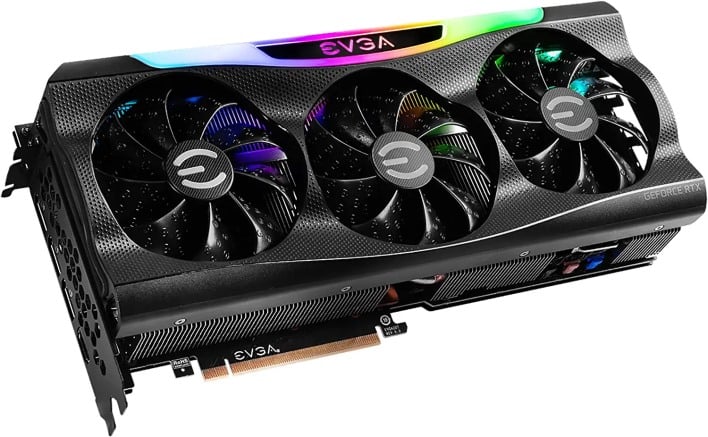 If that's a bit too rich for your blood, how about this Gigabyte GeForce RTX 3080 Gaming OC 10G (REV2.0) card. This model corrects the memory cooling issue that the original version had and should run whisper quiet thanks to its massive extra-long cooler and triple-fan WINDFORCE 3X design. You can snag this one and its 90-MHz factory overclock for $739.99, an 8% discount from the MSRP. 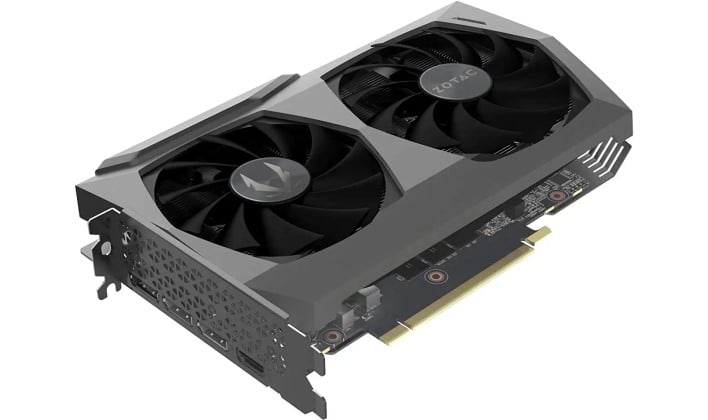 It won't have quite the 4K60 gaming grunt of the two cards above, but flick on DLSS and this ZOTAC Gaming GeForce RTX 3070 Twin Edge OC card will crank right along in 4K games, even with ray-tracing on. We found the RTX 3070 to be neck-and-neck with the bigger and thirstier RTX 2080 Ti from a generation before, and you can snag this card for $534 as of this writing. 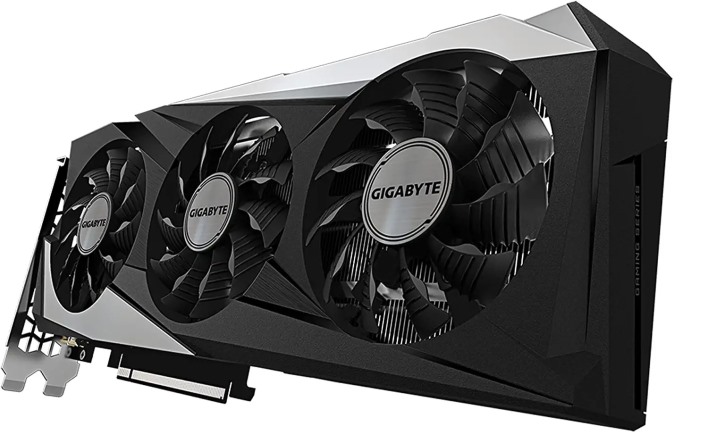 Rounding out our green-team offerings is this Gigabyte GeForce RTX 3060 Ti Gaming OC 8G (REV2.0) card. Aside from the more modest GPU, it's rather similar to the RTX 3080 model above, just with a similarly modest cooler size reduction. The RTX 3060 Ti is a powerful GPU for high-refresh 1080p or 1440p gaming—just look at our review of the Dell XPS 8950, which came with one. You can get this one for just $449.99—$130 off the list price. 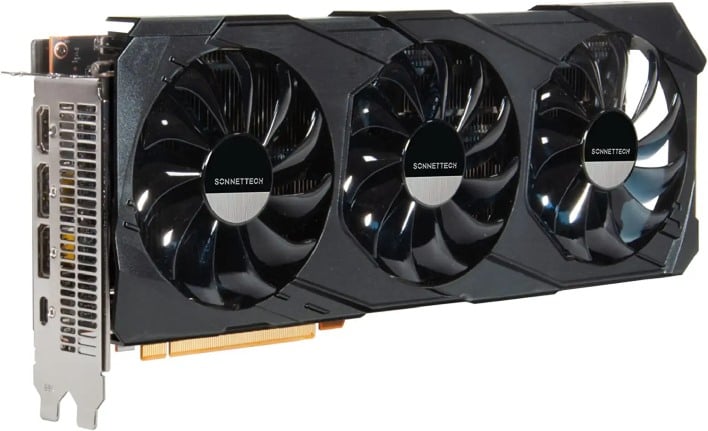 Sonnet Radeon RX 6800 XT 16GB, $599.99 at Amazon
If you bleed Radeon Red, there are actually even more amazing deals to be had. This Radeon RX 6800 XT card will be the match or better of the RTX 3080 card above outside of games using ray-tracing, and its 16GB of GDDR6 memory make it well-suited to future titles using gigantic textures. It's available for just $599.99, a cut of $150 off the list price and $50 under AMD's original MSRP. 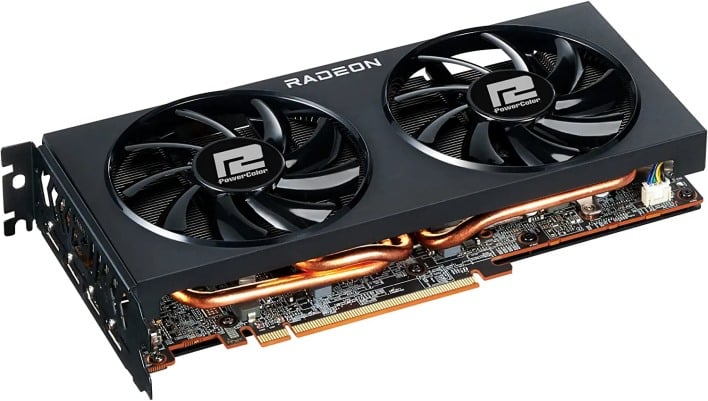 The lowest-priced card from our picks today is no slouch. The PowerColor Fighter AMD Radeon RX 6700 XT comes with 12GB of GDDR6 memory and supports all the latest graphical features. This is actually very similar to the GPU in the PlayStation 5 and will handle any title out today in 1080p or 1440p resolution with aplomb. You can snag it for $50 off the list price at $419.99.

It's easy to look at these prices and think that you could find a better deal in the used market, but given how deeply discounted these GPUs are, we'd probably recommend against that. Many of the cheap GPUs flooding the used market have been treated poorly in overheating mining farms, and won't come with the warranty of a new product.

Buying a card through these affiliate links benefits independent journalism at HotHardware, and really helps us out. If you pick up a new graphics processor, let us know what you got in the comments. We're eagerly pondering our own upgrades and would love to know what you think.