Yet another chapter in the story of Microsoft's $69 billion acquisition of Activision-Blizzard is unfolding. We're again talking about the United States Federal Trade Commission (FTC). In November we saw that the FTC was considering a lawsuit to stop the mega-deal. However, recently, Microsoft has been talking about concessions to competitors to ensure that the deal goes through and is looking to use that as part of its tactic to go through the FTC.

The FTC houses a four-member panel, with a chair. Each member of the panel has a political affiliation—three members are Democrats and one is Republican. The FTC requires a majority vote to issue the blocking lawsuit. The sole Republican of the panel has advocated for the merge to go through unimpeded from the beginning, while the Democrats, until an insider leaked the information on Sunday, were all looking in favor of the lawsuit. Now it looks like a panel vote may end up in a stalemate two-two vote thanks to some wining-and-dining Microsoft seems to have done with one of the Democratic panel members. A source suggests one of the Democratic members was flown to Washington state (where Microsoft is based), but there are few other details provided. A tie would most likely allow the merger to succeed. 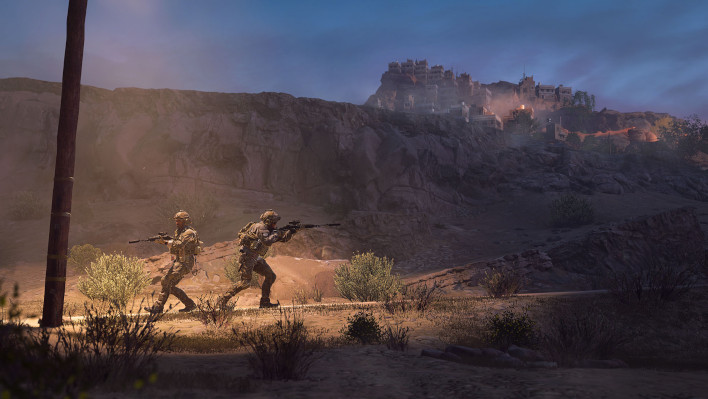 The FTC Chair, Lina Khan, also likely has a bit of political struggle with this. She was put into place in June of 2021 by President Joe Biden, however, if she advocates for the lawsuit to be issued and the panel ends up in that stalemate, this may show a sign of weakened power over the FTC. Continued political aspirations may sway her to lean more into allowing it to proceed so it looks like her advocacy lies with that of the majority.

Microsoft, through all this, has always been prepared for a legal battle. It has already been dealing with the European Union Commission and the UK's Competitions and Market Authority (CMA) since almost the beginning. Sony and other competitors have been coming after the merger for some time, despite Microsoft pushing back constantly.

The UK's concern still remains centered on the emerging online-game streaming market. This area has seen its share of ups and downs, considering Google has decided to shutter Stadia after only 3 years. Microsoft's pre-existing infrastructure, and strong market control is where smaller companies hold concern. Its largest rival, Sony, is mostly concerned about Call of Duty, however Microsoft has already stated it is willing to make deals, such as guaranteeing delivery of Call of Duty on Sony Platforms for up to 10-years. 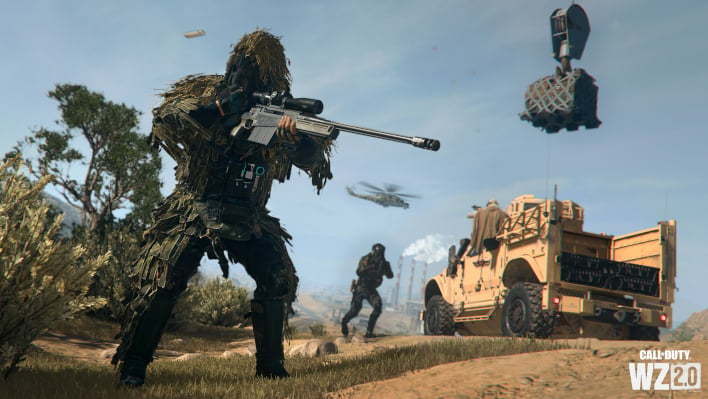 The idea from the Microsoft side is to try to make the deal sound as good as possible for all competitors and regulatory bodies. Which of course, makes sense, because no one wants to say no to a deal that sounds good. Whether or not the FTC allows the deal to pass through is really yet to be seen. We are still waiting on rulings from the second stage of the UK's CMA and the EU's Commission.