Microsoft has been attempting to acquire one of gamings largest developers since the beginning of 2022, Activision-Blizzard. The company behind Diablo, Warcraft, Overwatch, Call of Duty, and many more titles. The price tag? About $68.7 Billion. However both the Competition & Market Authority (CMA) in the UK, and competitors, have voiced concerns indicating that allowing this merger to happen would cause Microsoft to hold a monopoly.

The specific concern outlined by the CMA, competitors, and even consumers, is that granting this merger would allow Microsoft to make extremely popular titles like Call of Duty exclusive to its own platform. Microsoft, on the other hand, has pointed out that they are willing to extend Activision-Blizzard's pre-existing deal with Sony by three years. This isn't an unfounded fear. Even though Microsoft's handling of Zenimax, the parent of Bethesda, has allowed for Skyrim re-releases across numerous platforms, they have started acquire a good amount of exclusives. Microsoft claims that Call of Duty doesn't have as much sway as Sony thinks it does though, and it claims that losing access to the title won't hurt its rival in any way. 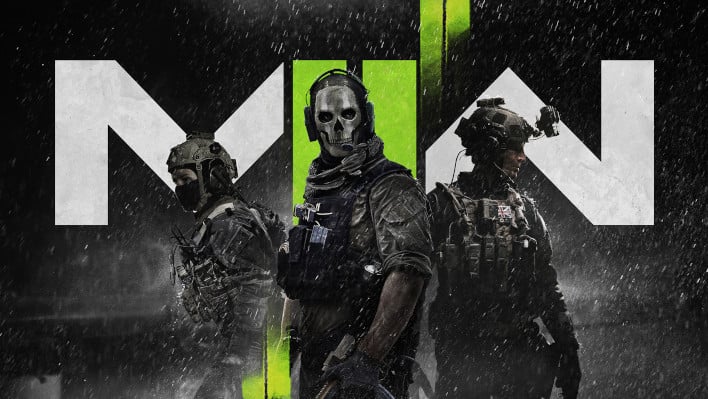 The CMA's investigation for Phase 1 reports that those concerns are founded and further investigation is needed. However, Microsoft has decided not to hold back on their opinion of this initial Phase 1 decision, and has called Sony's dissent towards the merger "self-serving." Microsoft points out that Sony is more than capable of competing, even if Microsoft were to make titles like Call of Duty exclusive to its platforms.

Microsoft also notes that they are not the only ones aiming for acquisitions. Sony has bought stake, or even bought up, numerous studios, most notably From Software, the studio behind Elden Ring. Sony also has stake in Epic Games, the creators of the Unreal Engine game engine and developers of Fortnite. Add in the fact that Sony has had an almost dominating interest in console gaming for about the same amount of time as Microsoft has been in the console market, Microsoft's own arguments have validity. 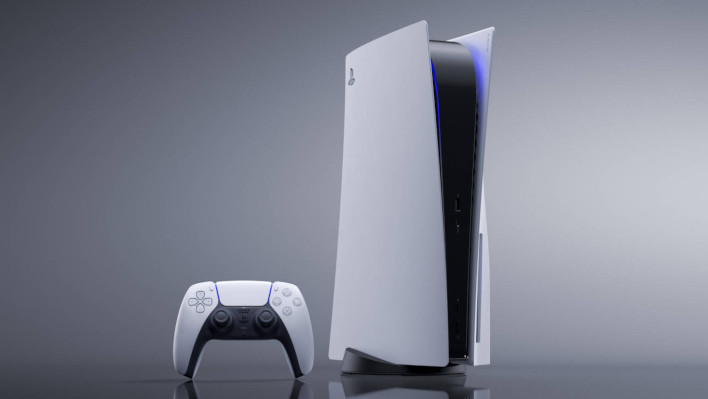 
Other smaller competitors still may have some ground to stand on, particularly in the cloud-gaming market. This acquisition, based on Microsoft's pre-existing Azure platform along with Game Pass, does provide some pretty hefty pull when it comes to that particular emerging market. This is where the CMA is most concerned. Seeing as so far we've seen at least one giant, Google, decide not to continue to work in that market it means there's already less competition in the space.

Interestingly, Microsoft has managed to both insult Sony, and compliment Sony simultaneously in their beliefs about the current CMA Phase 1 ruling.  All this sounds a lot like Microsoft acting the bully making a statement like "What? You can't take a hit?" We will be eating our popcorn waiting to see how much farther this goes as we enter into Phase 2 of the CMA's inquiry.