Microsoft kicked off 2022 by announcing its intention to acquire Activision Blizzard for $69 billion, and as we close in on the end of the year, Call of Duty has become the sticking point. Sony has objected to the deal, which could prevent it from offering future Call of Duty titles, but Microsoft is seeking to assuage the concerns of regulators. A new report claims that Microsoft is preparing to offer Sony a guaranteed 10-year license for Call of Duty, if it helps move the deal along.

Activision Blizzard owns numerous major franchises, including but not limited to Warcraft, Diablo, and Overwatch. Call of Duty is special, though. Sony has told regulators that CoD is so popular it could be considered a genre all on its own. Microsoft, which also recently acquired Elder Scrolls publisher ZeniMax, has said it does not intend to pull the games from Sony's platform, but that vague promise has not satisfied European regulators.

The European Commission is currently conducting an in-depth review of the deal and is expected to issue a "statement of objection" in January. That report would lay out possible conditions under which it would approve the deal, but Reuters says that Microsoft is hoping to get ahead of the report and offer Sony a long-term Call of Duty license. If added to the conditions, the 10-year guarantee could shorten the EU regulatory review, which is expected to wrap up as soon as April 2023. The agreement could also help smooth things over with regulators in the US, which have yet to rule on the deal. 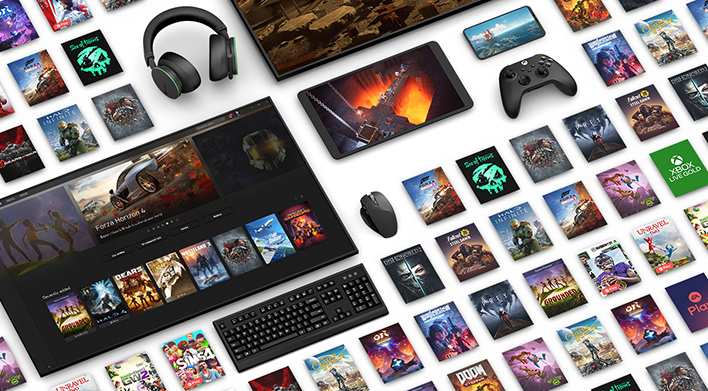 Microsoft's acquisition spree began in the waning days of the Xbox One and PS4 era. Sony sold twice as many consoles that generation, and exclusive games played a big part. Owning more developers and publishers gives Microsoft a chance to catch up to Sony in this and future console generations. Plus, it can add more titles to its burgeoning Game Pass subscription service.

The Activision Blizzard acquisition would be quite a feather in Microsoft's cap, but it'll have to convince regulators it won't harm competition. Giving up any hope of Call of Duty exclusivity might sting, but the more content Microsoft can list in Game Pass, the more subscriptions it'll sell.