The first major update to Windows 11 (version 22H2) brought with it some nifty new features and security upgrades, but unfortunately it also caused major headaches for some GeForce owners. Complaints included dropped framerates, game stuttering, broken G-Sync functionality, and other annoying issues. Fortunately, NVIDIA was quick to issue a fix.
Shortly after the buggy behavior came to light, NVIDIA hopped on Twitter with a message saying its GeForce Experience 3.26 beta software was available, and that it resolves performance issues related to the Windows 11 22H2 update. If you were wary about installing beta software, though, we have good news—NVIDIA has followed that up with a stable driver release.
The 517.48 WHQL driver update bumps up GeForce Experience to version 3.26.0.131. More importantly, it purportedly squashes the bugs that were wreaking havoc for affected users. It also introduces a host of additional fixes. They include... 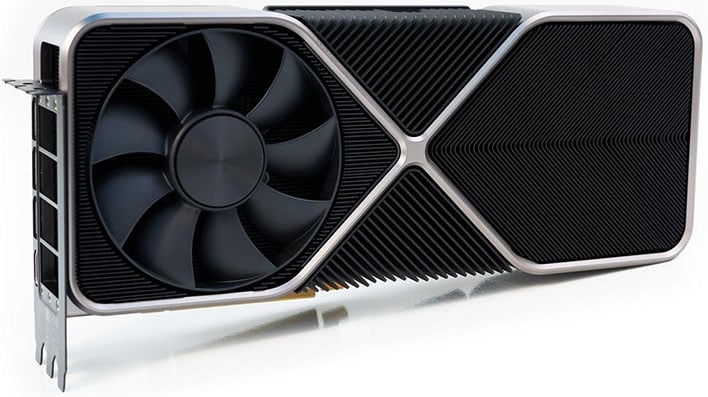 Microsoft is taking a staggered approach to rolling out its Windows 11 22H2 update, so you may have dodged the erratic behavior that plagued some early adopters. However, as you can see in the list above, there are quite a few other issues that the latest GeForce GPU driver resolves and not just in Windows 11.

That said, the release notes also highlight over a half a dozen known issues that will purportedly be addressed in a future update. They include...
If you're experiencing any of the above, well, hang tight.
Beyond the bug fixes, NVIDIA says its 517.48 WHQL driver release is optimized for Overwatch 2, which Blizzard is planning to release on October 4, and adds DLSS support for Microsoft Flight Simulator.
You can grab the latest driver through NVIDIA's GeForce Experience utility, or head to the driver download page for a manual install.