Netflix is getting ready to stream the first half of the fourth season of Stranger Things, the hugely popular series that pays homage to 1980s sci-fi and horror dramas. For those you who can't get enough of Stranger Things, there's a themed crossover headed to Far Cry 6. And don't worry if you don't own the game, you can play for free over the next several days.
In celebration of the upcoming season and crossover event, Ubisoft announced it is hosting a free weekend of gameplay on all supported platforms, including Xbox Series X|S (still in stock at Walmart, by the way), Xbox One, PlayStation 5, PlayStation 4, and PC. Available through the Epic Games Store and Ubisoft Store, the full game and all downloadable content published to date will be playable from March 24-27.
New players who want to get a head start can pre-load Far Cry 6 on PC and PlayStation right now, and then hop in and play when the free weekend begins tomorrow. It's not clear at precisely what time the game unlocks, or what time it ends on March 27.


As to the Stranger Things crossover event, Ubisoft is adding a mission called The Vanishing. It's described as a "stealth-horror-survival gameplay experience" and it will introduce "mysterious characters and new lore." The crossover will also feature new flamethrower and shotgun skins.

"In The Vanishing, players will enter a twisted version of Yara inspired by the Upside-Down, where Dani discovers that Yarans are disappearing and no one is safe—not even Chorizo. Players will be able to explore Stranger Things-inspired locations, such as a hidden bunker and an abandoned laboratory. Dani’s mission—with new skins for a flamethrower and shotgun—is to search for Chorizo and find out what happened to the abducted Yarans," Ubisoft explains 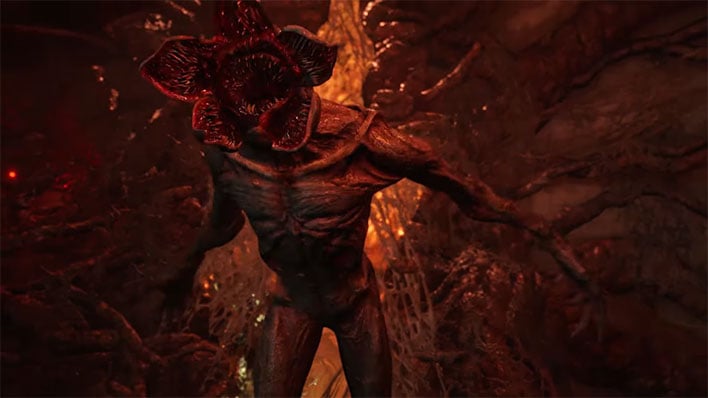 Ubisoft also has a handful of discount offers in play. They include...
It's also worth noting that with Ubisoft is making all DLC accessible for the free Far Cry 6 weekend, you can play the Danny Trejo and Rambo missions as well. So there's plenty to keep you occupied for the next several days.