In February of this year, Russia invaded the nation of Ukraine. Unfortunately, the actions of Russia displaced many people from their homes, creating refugees, homeless, many injuries, missing people, and, sadly, the loss of life. These are somber, eye awakening events. However, in the eyes of adversity mankind has a habit of rising up to help those who truly are in need. Epic and Xbox have managed to do just that.

In the last couple of months, we have seen humanitarian aid rise up from many places. The games and development industry is no different. Such as itch.io, a marketplace for indie developers to get its games out, which raised over $6.3 million dollars. And humble Bundle's Stand with Ukraine Bundle was at $5 million when we reported on it—by the end, it raised over $20 million! These are incredible amounts of money raised to help the people of Ukraine.

Our deepest thanks to everyone who joined us in supporting humanitarian relief efforts for people affected by the war in Ukraine.

Together with the Fortnite community and @Xbox, we raised $144 million USD for @DirectRelief @UNICEF, @WFP, @Refugees and @WCKitchen. pic.twitter.com/lPAa8lmfJn

Epic and Microsoft, however, through Fortnite, raised a whopping $144 million dollars. This all comes from a Fortnite fundraising campaign that started a little over two weeks ago by Epic Games, and Xbox, where they pledged 100% of net profits from in-game sales to go towards humanitarian efforts organizations such as Direct Relief, UNICEF, the UN World Food Program, the UN Refugee Agency, and World Central Kitchen. Epic and Microsoft promised that they would shell out the cash to the charities once they had their totals, even before payment processors finished processing. This means that it is likely that the charities already have their funds while Epic and Microsoft wait for payroll processors to finish their work to pay out to Epic and Microsoft.


The total comes from a Tweet by Epic via the Official FortniteGame Twitter account. The total is also viewable on its announcement of the fundraiser, which started on March 20, the same day Chapter 3 Season 2 patch titled "Resistance" was released. The update brought the Marvel character Dr. Strange into the game and removed building mechanics in the main game modes temporarily. 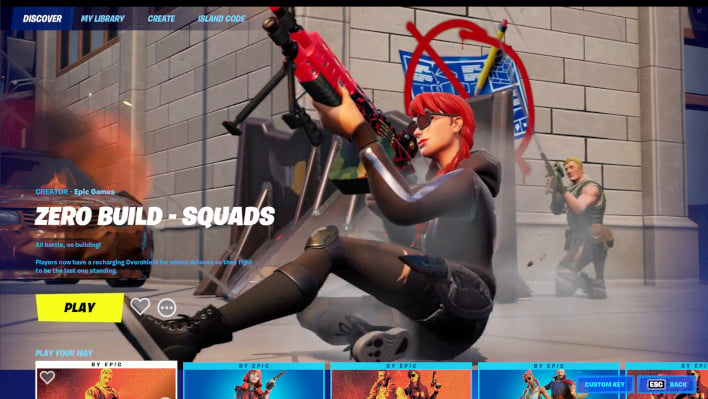 While the fundraisers that we've mentioned above are all over this does not mean they are the last ones we'll see. Of course, if you still wish to help the people of Ukraine, you could donate directly to each of the associated organizations yourself if so inclined. If you don't have funds to spare, you could always volunteer your time to these organizations. The tragedies of these people are horrible, and hopefully, we can be a little light in their day.