Gaming has taken on a new importance during the COVID-19 pandemic as people have sought out an “escape” from the dire news that has been broadcast over the airways for the past few months. Well, if you’re a PlayStation 4 or Xbox One gamer, we’ve got a few good deals for you today that will help you save money on some popular subscription services. 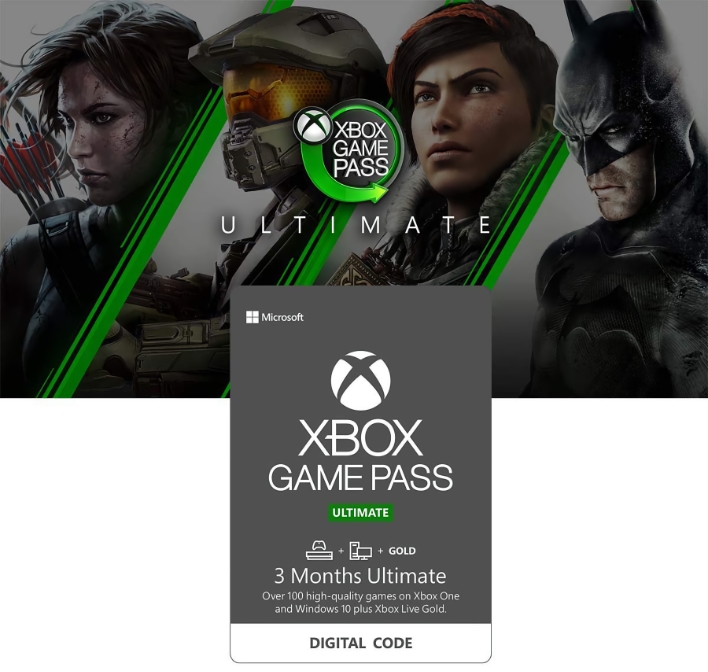 If you’re from the Xbox One side of the equation, we’re not leaving you out. Amazon is also selling a three-month subscription to Xbox Game Pass Ultimate for just $25, instead of the usual cost of $45. Xbox Game Pass gives Xbox One Gamers access to more than 100 games, which they can download to their console and play anytime they wish. Xbox Game Pass Ultimate includes an Xbox Live Gold subscription as well, and gives you access to game discounts that can hit 20 percent off.

While all of these deals involve current-generation consoles, many are also looking forward to the Holiday 2020 shopping season: that’s when both Sony’s PlayStation 5 and Microsoft’s Xbox Series X are confirmed to launch globally. Both next-generation consoles are based on AMD Ryzen/RDNA 2 architecture and promise to enable a new class of beautifully-rendered 4K games with real-time ray tracing effects and superfast load times thanks to standard PCIe SSDs.