In what might come as a shocker to you (well, not really), the U.S. video game market set a record high for sales during the first quarter of 2020. It shouldn't take a rocket scientist to figure out what the reasoning was behind the increase; we can look no further than the coronavirus/COVID-19 pandemic that has been forced many Americans to work from home, and has given school-age children plenty of free time.

According to NPD, spending on "video game products" hit a record $10.86 billion during the first three months of 2020. To put this figure in perspective, it represented a 9 percent increase over the same quarter last year. Of that total, a whopping $9.58 billion was spent solely on video game content (an 11 percent increase). 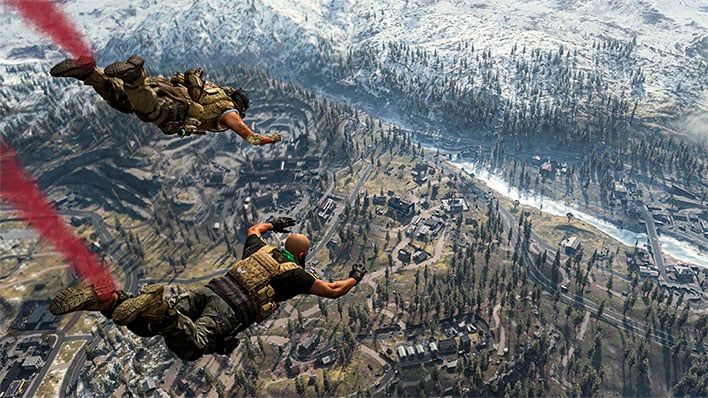 Given the wide scope of COVID-19 lockdowns, the industry saw gains across all sectors including PC, console, and mobile gaming. There were also gains in game hardware and accessory sales, which added to the record quarter. 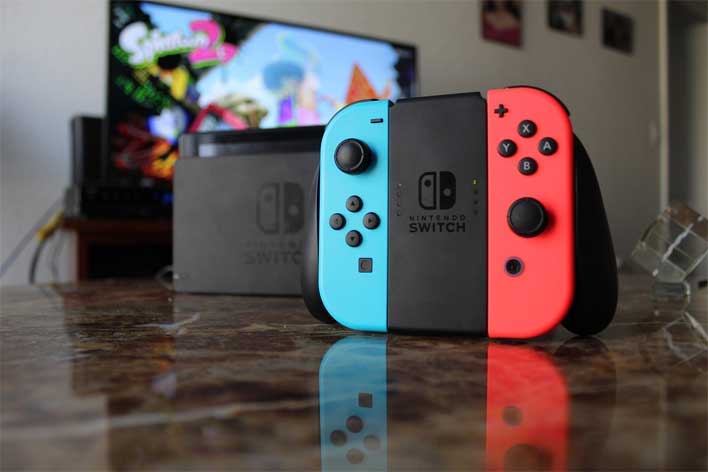 While PlayStation 4 sales were down for the quarter according to Sony, and the similarly-aged Xbox One is nearing the end of its lifecycle, the Nintendo Switch helped to make up for those declines. The Switch, buoyed by the popularity of Animal Crossing: New Horizons, helped bolster the video game hardware market by 2 percent.

“Video Games have brought comfort and connection to millions during this challenging time,” said Mat Piscatella, a games industry analyst for NPD. “As people have stayed at home more, they’ve utilized gaming not only as a diversion and an escape, but also as a means of staying connected with family and friends."

Tell us what's going on in your world, HotHardware family. Has your game software and hardware spending increased in recent months due to COVID-19?