Are you ready, in the words of the classic Destiny tagline, to “become a legend?” Destiny 2 veterans have been helping new players who are stuck in the Dares of Eternity activity. Here is also how you can help the poor, unprepared New Lights out.

New players or “New Lights” are typically first launched into a New Light quest that teaches them the fundamentals of the game and allows them to begin collecting armor and weapons. However, it is believed that since the launch of the 30th Anniversary Pack, New Lights have instead been kicked into the Dares of Eternity activity. This is an activity that they are not equipped to compete and many have been stuck attempting to defeat the overwhelming enemies for more than an hour.

Why are we only learning about this issue now? Most Destiny 2 problems are reported by active players via Bungie’s Help web page or on social media. New Lights presumably are not engaging much with Bungie’s socials. They likely have begun seeking help from their friends who are veteran players. 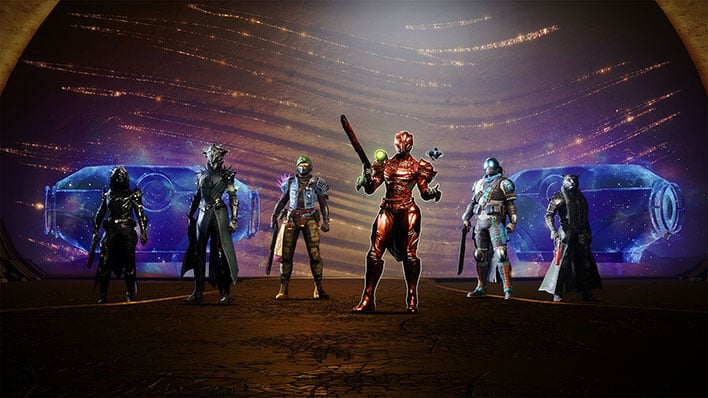 This is an issue for several reasons. First, Dares are power-enabled. The power level for the regular activity is at 1150, but even weak enemies can be devastating to New Lights who begin their journey at power level 1100. Second, Dares feature Champions. Players therefore need to have Champion mods and these mods cannot be acquired if you are brand new to the game. Last, Dares can prove to be challenging if you do not fundamentally understand the mechanics of Destiny 2. Dares is not especially difficult if you have played the game before, but not every Destiny 2 mechanic is intuitive to new players. You could technically get out of the activity by going into orbit, but many New Lights simply do not know how to do this yet.

There are thankfully heroes even during our darkest hours. Veteran players have created their own personal mission on social media called "The Rescue." These players are pulling their weakest armor and weapons from their collections and heading into the Dares queue. They are then equipping their much higher leveled gear once they have matched with New Lights and are guiding these lost souls through the activity. Bungie recently released a statement that they are looking into the issue and have remarked, "Cheers to all who are hopping in to help New Lights in need." 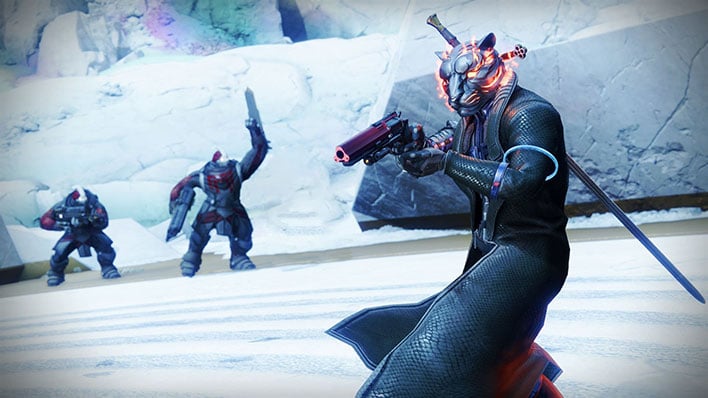 How to Help Destiny 2 New Lights Escape Dares of Eternity

What should you do if you also have a soft spot for New Lights? First, dig through your vault for your lowest level gear or pull gear from your collections. Weapons and armor that are pulled from the collections will automatically be at a 1100 power level. You can also don a mask from the Festival of Lost to tank your power level even further since these masks are at 0 power level. Some were even lucky, or unlucky depending on your perspective, to get a 0 power level Horror Story Legendary Auto Rifle to drop during Festival of the Lost. This would be a great weapon to equip if you are struggling to decrease your power level.

You will then want to equip your higher power level gear once you have matched with the New Lights. It is important to remember that you will be the one handling the Champions and the bosses. You will therefore want weapons that are capable of dealing high damage and taking down Champions. You will be able to switch weapons throughout the activity, but it would not hurt to have the following on standby:
You should to aim to gain Starhorses’ Favor as well to access unlimited Heavy Ammo. This can be rather difficult to do before the final boss, but should be a breeze for experienced players before the second challenge. We would also recommend picking up any of the additional buffs that Starhorse drops during the challenges.

Now go out there and show those New Lights the light!