How To Score Destiny 2: Beyond Light Exotic Armor As You Conquer Legend And Master Lost Sectors

What Exotic Armor is available?

Destiny 2: Beyond Light introduces a total of six exotic armor pieces. All six are either helmets or arms. Here are the exotics: 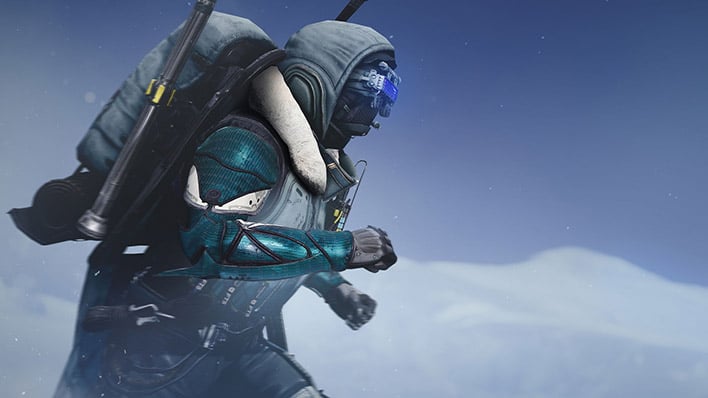 What are Legend and Master Lost Sectors?

The Legend and Master Lost Sectors have a range of modifiers, including Champions, elemental shields, and burns. Your weapon loadout is also locked and you will start with a limited number of revives. You can gain revives if you kill Champions, but you will begin to lose lives if you have spent more than fifteen minutes in the Lost Sector. 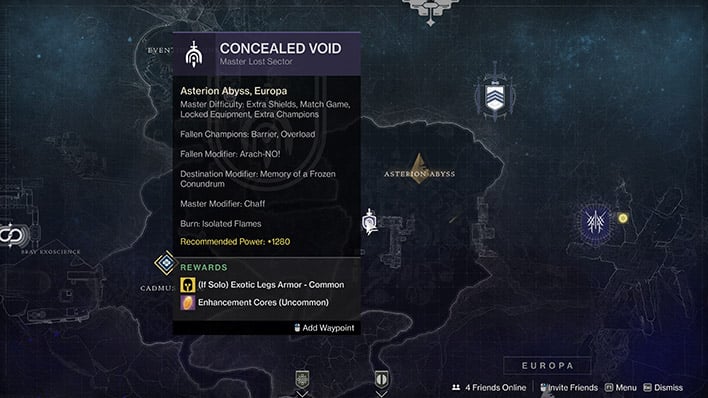 First, we recommend equipping weapons that can take down the Barrier, Overload, and Unstoppable Champions. At the moment, Pulse Rifles, Scout Rifles, Auto Rifles, SMGs, Hand Cannons, and Shotguns are the go-to weapons. The new exotic weapon The Lament can also be useful in these Lost Sectors.

Second, you should carry weapons that can handle elemental shields as well. Weapons such as the Exotic Auto Rifle Hard Light could work in this situation. One of Hard Light’s perks is “The Fundamentals” which allows you to change the active burn of the weapon between Arc/Solar/Void.

Last, we would suggest equipping the mods Thermal Overload and Surge Eater. These mods are available through the seasonal artifact. Surge Easter will allow your Stasis and Solar grenades to disrupt Overload Champions while Thermal Overload will recharge your grenade ability when you take down a Champion.