In case you've been living under a rock, CD Projekt Red's Cyberpunk 2077 launched on Thursday, and the game has been a massive success for the game studio. That should come as no surprise, at least based on Steam's active Cyberpunk players. Those numbers are just the tip of the iceberg, however, as Steam doesn't account for the masses who bought the game direct from CD Projekt, on GOG, or picked up Cyberpunk on the last-generation PlayStation 4 and Xbox One.

However, reviews have been kind of mixed and the game has experienced some hilarious, game-breaking bugs that sap the immersive feeling of Night City and on occasion completely halt progress in certain missions. The game has garnered overall positive scores on Metacritic, but those bugs have made Cyberpunk 2077 and CDPR the butt of some jokes on the internet. Perhaps this should be expected, as we'd previously reported that the development team had been putting in long hours off and on since 2018. Two full years of mandatory overtime can certainly take its toll.

In fact, Cyberpunk 2077 has been such a massive success that CD Projekt announced to shareholders that it's already recouped all costs from development and marketing on the strength of preorders alone -- eight million preorders according to the company's Investor Relations Twitter account. However, investors were riding the wave pre-launch, since expectations were so high. Despite the company's early success, CD Projekt's stock took a 29% dive right after release, with Gameindustry.biz suggesting that those same bugs were the cause. 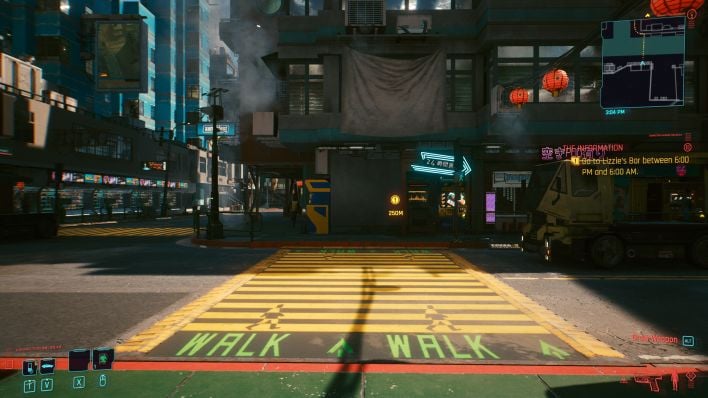 Because of the game's initial success, CDPR has reportedly made some changes to bonus structure in favor of employees. Previous reports indicated that the team had been putting in some incredibly long hours over the months running up to release, and they stand to reap some of the rewards. According to a report from Bloomberg, CD Projekt had initially tied employee bonuses to the Metacritic score, which currently sits at 90, and release window. If the rating dipped any lower, however, the previous bonus structure would reportedly not pay out so much. Now, it seems that is no longer the case. In an email to employees, studio lead and creative director Adam Badowsky said,

We initially had a bonus system that was focused on the game’s ratings and the release date, but after consideration, we believe that measure is simply not fair under the circumstances. We underestimated the lengths and complexity involved to make this a reality, and still you did everything you could to deliver an ambitious, special game.

CD Projekt has not confirmed that report, but if it's true, it's certainly a nice gesture considering the long hours and huge pressure sitting on the development team's shoulders. Cyberpunk 2077 is an immensely high-profile game for the studio. Its long development cycle coupled with high expectations from gamers and investors alike couldn't have made the project easy on the team. While the game has experienced its share of bugs, one hotfix has already been released, and we're sure that more are on the way. We've taken a quick peek at Cyberpunk 2077 performance and early impressions already, with a full review well underway.