Cyberpunk 2077 Hits All-Time Low Of $10 For PlayStation And Xbox Consoles, Get It ASAP

Cyberpunk 2077 has encountered its fair share of troubles since it launched in December 2020. The highly anticipated game faced numerous delays to fix lingering problems, but it still shipped half-baked, which lead to backlash from the gaming community. Sony even took the drastic step of removing the game from the PlayStation Store.

However, multiple patches have been released to fix the most heinous bugs in the game, including Patch 1.3, which is coming soon. So for those that have been sitting on the fence when it comes to purchasing the game, now is your chance to get it for a crazy low price. 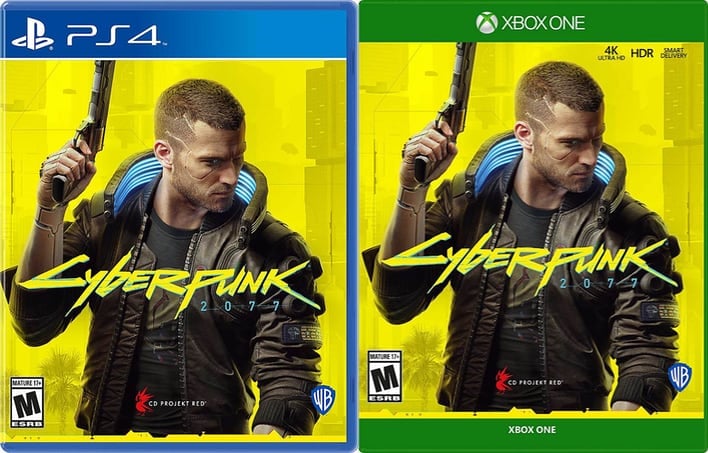 Right now, Best Buy is offering the PlayStation 4/PlayStation 5 and Xbox One/Xbox Series X version of the game for just $10. At that price, you even get a SteelBook Cyberpunk 2077 case for free (which is a $9.99 value by itself).

To put this price in perspective, Cyberpunk initially launched at $59.99 and quickly dropped to an everyday price of $39.99. We saw it hit $34.99 in January, and it has been on sale for as low as $19.99 in recent months. But $10 for a AAA game that isn't even a year old is unheard of, even with all the flak Cyberpunk 2077 has [rightfully] received.

We'd caution that you place your order quickly if you haven't already pulled the trigger on Cyberpunk 2077. Best Buy says that the sale price is only available for the next 13 hours, after which we'd assume that it'll return to its regular $39.99 asking price.