Cyberpunk 2077 Hotfix 1.22 Brings Performance Boosts For All And More

As time goes on, Cyberpunk 2077 is slowly working its way toward the game it should have been upon launch. New features are being added, and with them come new bugs and interesting glitches such as the ones we saw earlier this month. Now, CD Projekt Red has released Hotfix 1.22 to bring some much-needed fixes to the game and improvements to stability and performance on all platforms. 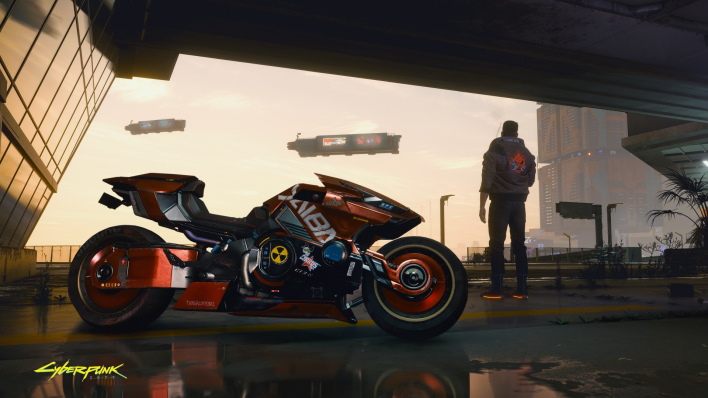 It can become immensely annoying to be stuck in an area or have your character glitch out to where you can no longer use weapons. Thankfully, players report issues as they come up, and CDPR is quashing the most prevalent ones. This hotfix comes with seven new fixes to make quests and open-world experiences just a little more palatable. 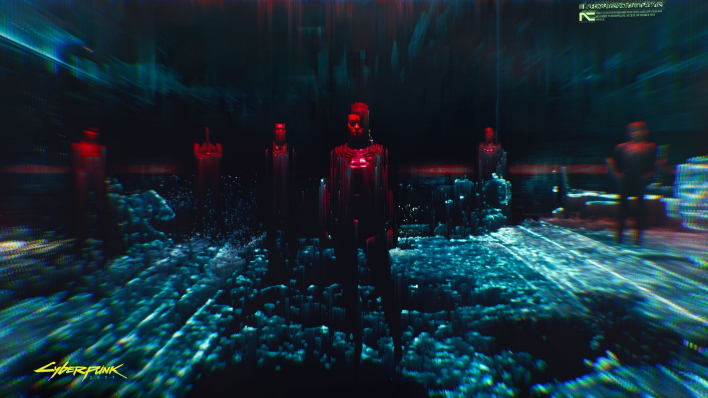 Graphical glitches in Cyberpunk 2077 are some of the craziest we have seen in a game in quite some time, and that is not likely to change for a while. Until then, CDPR will keep plugging away at these problems to hopefully make the player experience just a little bit better. In Hotfix 1.22, only two visual and UI issues were fixed, which you can read below.

Stability And Performance For All 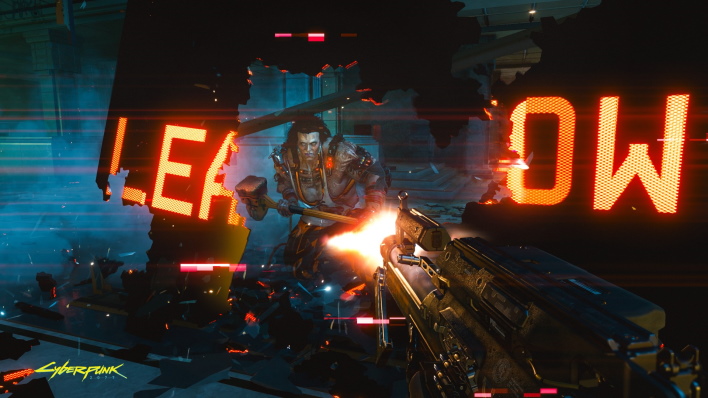 One of the major issues out of the gate for Cyberpunk 2077 was the less-than-stellar performance players encountered on nearly every platform. PCs did not seem to have many issues, though, at least not as many as consoles which seemingly got the short end of the stick. Either way, CDPR is introducing some new memory management improvements for all platforms as well as improved GPU performance for “skinning and cloth rendering.” Furthermore, there are two console and three stadia-specific fixes which we have listed below.
Hopefully, this hotfix will quell many players’ issues with Cyberpunk 2077, but new things will pop up shortly if history is anything to go by. If you run into any strange glitches with this new patch, let us know in the comments or on Twitter @HotHardware, as we would love to see what you find.