Maybe you scored a Fire TV streaming device for Black Friday or purchased a discounted LG smart TV this deal season. Having the right hardware is only half of the equation. The other part is, of course, the content. To that end, there are deals to be had on various streaming services, so you can kick back with a tub of popcorn and binge watch to your heart's delight.
Where should you start, though? That is up to you, but we have some suggestions. One of them is Amazon Prime. If you are already a Prime member, you can save up to 50% on movies and more. Amazon offers both outright purchases and rentals. For example, you can rent Bill & Ted Face the Music in HD for $3.99, which is a couple bucks below its usual price.
Of course, Prime members also have access to a catalog of free movies and TV shows. I highly recommend checking out Goliath starring Billy Bob Thorton, and Sneaky Pete starring Giovanni Ribisi.

Save 65% For A Year On Hulu For Cyber Monday 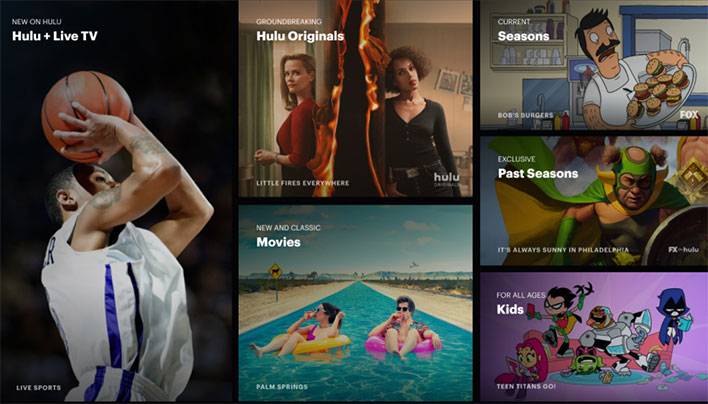 Amazon Prime is not the only game in town. There are lots of other streaming options, including a little service you might of heard of, called Hulu. Normally priced at $5.99 per month for the ad-supported subscription, Hulu is offering a 65% discount today that is valid for the first 12 months, which brings the cost down to a very affordable $1.99/month for the first year.
There is a lot of great content on Hulu, including original TV shows and movies. I recently checked out Palm Springs, a movie with a bit of a Groundhog Day vibe, starring Andy Samberg from Saturday Night Live fame, and Cristin Milioti. It's a weird romp, but once it gets going, it is hard to turn away. And the character played by J.K. Simmons is a hoot. 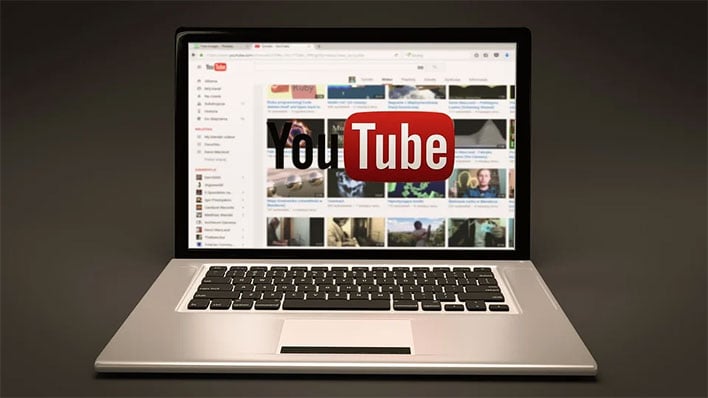 
Are you ready to cut the cord, or maybe on the fence on whether or not it is a good idea? You can give it a trial run with YouTube TV. Sign up for a free 2-day trial, and after you have given it a test run, if you decide to stick around it costs $64.99 per month. As an added bonus, Google will gift you a free Chromecast with Google TV dongle after you make your first payment.
YouTube TV is not cheap in and of itself, but it is basically a replacement for traditional cable or satellite TV service. The monthly subscription includes six accounts per household, unlimited DVR space, a generous 92 channels, and thousands of on-demand titles. And with the Chromecast dongle tossed in, you're getting a $49.99 value right off the bat, so it's like paying $15 for the first month.

Save On Sling TV And Other Streaming Services For Cyber Monday 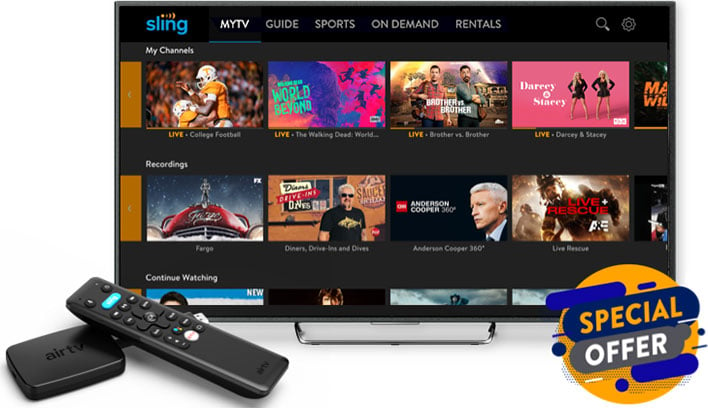 Sling - Get A Month Free

Another option for cutting the cord is Sling, and for Cyber Monday you can take advantage of a BOGO offer—buy one month of Sling, get one month free. It is available for new customers, and applies to either Sling Blue (good for news and entertainment) or Sling Orange (good for sports and families), both of which run $30 per month.
Scroll down to see the offer, because there is a separate offer up top that knocks $10 off the cost of the first month. As far as I can tell, the two cannot be combined, so the BOGO deal is a better bargain.
In addition, there is yet another offer on the table—subscribe to Sling and get an AirTV mini worth $79.99 for free. You need to scroll down to see this deal as well.
There are other a few other streaming deals out there too. They include...
If you know of a streaming deal we missed, be sure to let us and your fellow readers know in the comments section below. Happy streaming!