At long last, AMD came out at the Consumer Electronics Show (CES) and finally introduced the Radeon RX 5600 XT, a SKU that had been the subject of numerous leaks and rumors prior to the official unveiling. As expected, several of AMD's hardware partners flipped the switch on product pages with custom models sporting fancy cooling solutions and, in some cases, factory overclocks.
In a moment, we will give a rundown of the various custom Radeon RX 5600 XT models that have actual product pages. In time, even more custom models will appear, but our focus here is on the ones that we know to be real. Before we do that, however, let's quickly recap the specs and features of the Radeon RX 5600 XT.
AMD revealed its newest Navi card sports 36 compute units and 2,304 stream processors. At stock settings, the GPu features a 1,375MHz game clock and up to a 1,560MHz boost clock. It also features 6GB of GDDR6 memory on a 192-bit bus. The card offers up to 7.19 TFLOPs of performance, and from AMD's vantage point, it is the ultimate 1080p gaming card, with the company claiming better performance than NVIDIA's GeForce GTX 1660 Ti. 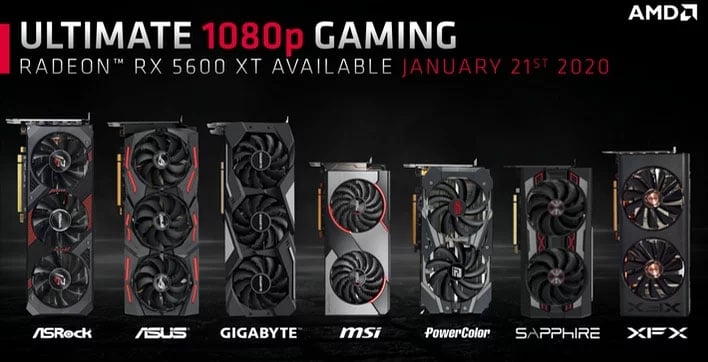 All of AMD's usual hardware partners are planning to offer custom Radeon RX 5600 XT models, including ASRock, ASUS, Gigabyte, MSI, PowerColor, Sapphire, and XFX. Not all of those companies have lifted the curtain on their respective models, however, though that will change in short order. For now, here's a rundown of the cards the custom models that have been announced... 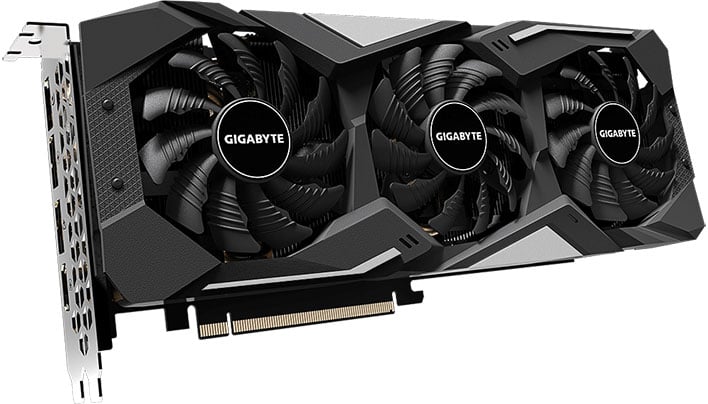 Gigabyte often goes bonkers when it comes to motherboards and graphics cards, and is known for launching a whole bunch of models for any given chipset or GPU (both under its own brand, and through its Aorus gaming division). We suspect the Radeon RX 5600 XT will be no exception.
In the meantime, however, there is just a single model that has been announced, the Radeon RX 5600 XT Gaming OC 6G. This is another factory overclocked card, though Gigabyte has not yet revealed the specific clocks (they're simply listed as "TBD").
What we do know about this card is it features Gigabyte's triple-fan Windforce 3X cooling system with alternate spinning fans, it has a metal backplate, and it takes up 2 PCIe slots. It's also powered by a single 8-pin PCIe connector. 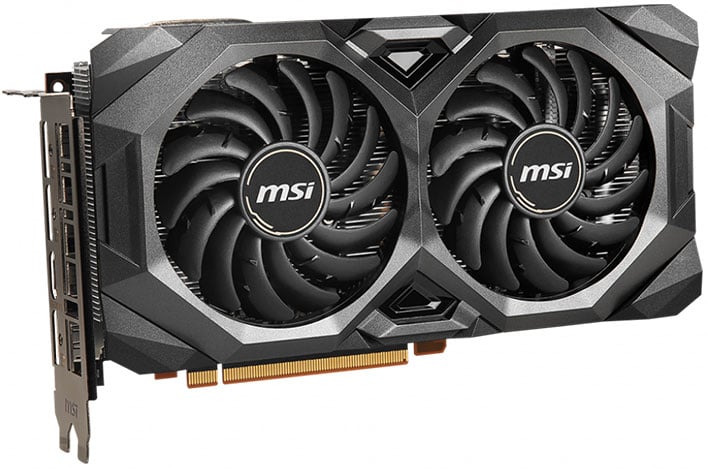 MSI has come out of the gate with two Radeon RX 5600 XT graphics cards. First up is the Radeon RX 5600 XT Mech OC. As the model name implies, this is yet another factory overclocked model, with a 1,420MHz game clock and 1,600MHz boost clock. It utilizes a two-fan cooling solution, takes up 2 slots, and is powered by a single 8-pin PCIe connector.
The other entry is the regular Radeon RX 5600 XT Mech. It looks identical with the same cooling solution, 2-slot design, and single 8-pin PCIe connector, but sticks to stock clocks (1,375MHz game clock and 1,560MHz boost clock). 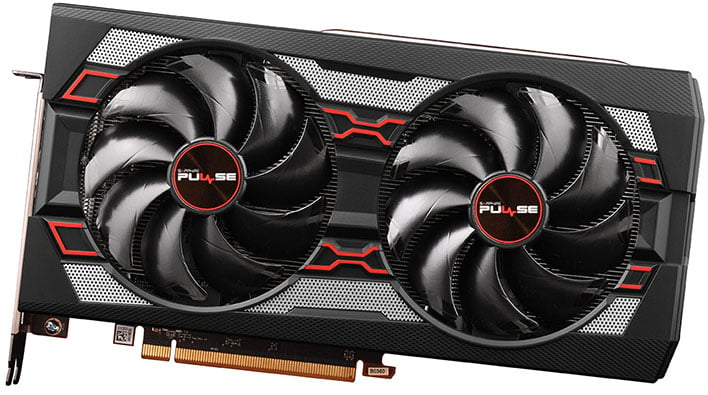 Like Gigabyte, here in the early going Sapphire has announced just one custom model for AMD's latest Navi entry, the Pulse Radeon RX 5600 XT 6G. It's a snazzy looking card with a dual-fan cooling solution, 2-slot desing, and single 8-pin PCIe connector. Clocks on this one check in at 1,560MHz for the game clock and 1,620MHz for the boost clock.

ASUS, PowerColor, and XFX Radeon RX 5600 XT Graphics Cards, Where Are They? 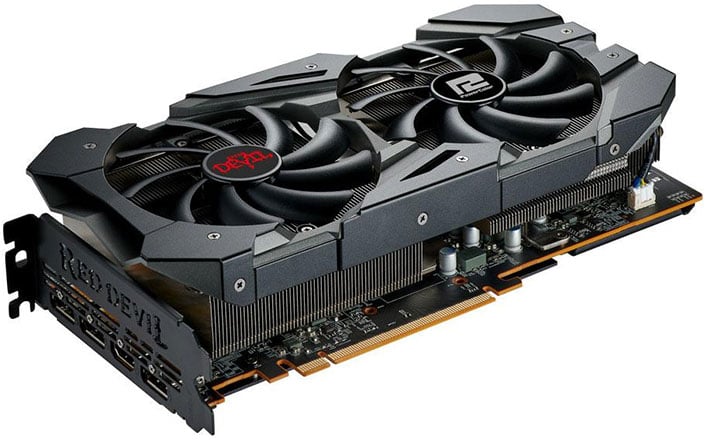 As already confirmed by AMD, its other hardware partners—ASUS, PowerColor, and XFX—are all planning to launch custom Radeon RX 5600 XT models. At the time of this writing, however, no official product pages exist. That will change, based on the leaks we have seen.
In addition, PowerColor has already teased Red Devil and Red Dragon variants, so those are at least two models we can look forward to. XFX, meanwhile, is planning to launch a THICC II Pro variant, if recent leaks prove accurate.
AMD has set the MSRP at $279, and of course street pricing will vary based on factory overclocks and other features. Stay tuned.