What To Expect: Call Of Duty Warzone Duos Mode For Battle Royale Mayhem In Verdansk

Call of Duty: Warzone players will be thrilled to hear that the highly anticipated Battle Royale Duos has arrived to the game. Players can now match up with a partner and drop into Verdansk using Battle Royale rules. Players can pair up with a friend or can be matched up with a random player. The goal of Duos is for the pair of operatives to outlast all of the other teams in the match.

During the action, if one of a duo goes down, their partner can revive them before they bleed out and lose their loadout. Reviving them will prevent the downed player from being taken to the Gulag where they have to fight one on one to earn the right to return to the game. A downed Call of Duty Warzone Duos partner can also be brought back at a Buy Station, saving them from fighting in the Gulag. 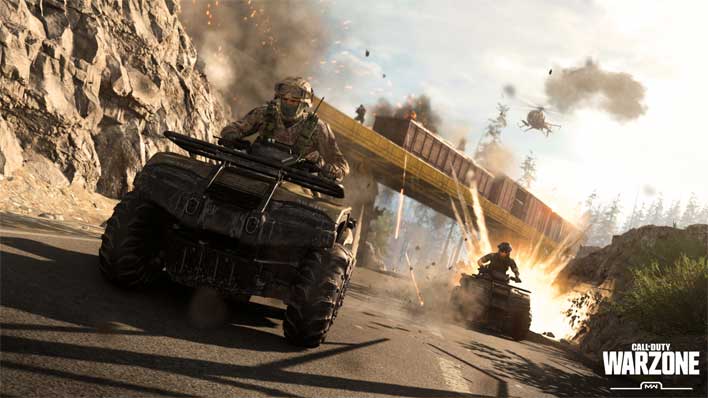 The circle around the players collapses during the hunting and looting of Verdansk to limit the playable area. The collapsing circle forces the squads to continue to fight until only one remains. Only one member of the duo has to remain alive for the pair to win the game. Play strategies will change significantly with the introduction of Duos, as teamwork is critically important.

One tactic for players trying out the new mode is consolidating multiple roles on one operator using the Overkill perk. That perk gives players access to a pair of primary weapons. Duos don't want to end up with two players using the same loadout as they may be able to cover long-range, but not able to handle close-range or vehicles. Players who work smoothly as a team are much more likely to win a match in Duos, while duos with a selfish player who goes off on their own are unlikely to win.

Players looking for an edge in the new mode can check out these top five strategy tips Activision offers...

5. Two Heads are Better than One. Communicate vocally – or with pings – and collaborate often with your duo to come up with winning strategies during your Duo games. If you’re lucky enough to have one, twin telepathy will come in handy here.

4. Consolidate Your Loadouts. Two players per squad means an Operator may have to fill multiple roles. The Overkill Perk can help you bring two Primary Weapons into combat through a Loadout Drop, but don’t underestimate the power of a Sidearm or Launcher.

3. Breach and Clear. Working in tandem to clear rooms – either of loot, of enemies, or both – is an effective strategy when heading into building-heavy areas of Verdansk, such as Downtown or the Zordaya Prison Complex. Just don’t get lost, lest your teammate discover your corpse with their killer waiting in the shadows as if it were a horror film.

2. 2v1? No Sweat. Although playing down an Operator isn’t ideal, it’s easy to turn the tide of a 2v1 scenario when you’re outside the Gulag. Try picking off one player, and when the other goes for the revive, finish the job and take them down too for the squad wipe.

1. Only as Strong as the Weakest Link. Winning a Duos match requires a bit more individual skill from each squad member than a Trios or Quads game. Practice your gunskill in Solos or in Modern Warfare® Multiplayer, and if your Duo isn’t pulling weight, you may have to sub them out… Just remember: it’s nothing personal. 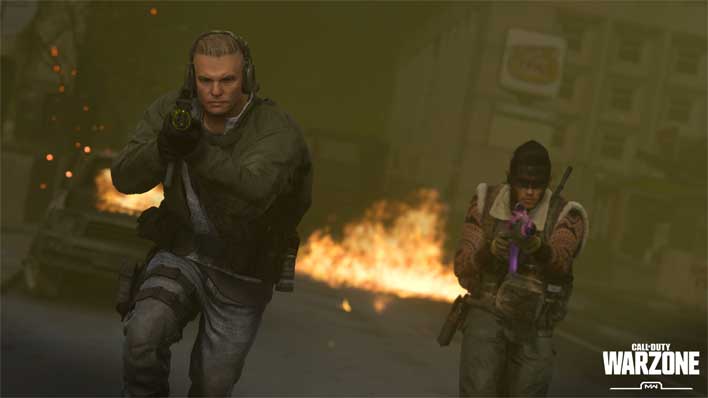 Activision has been working hard to improve Call of Duty: Warzone and Modern Warfare, particularly in eliminating cheaters. In April, cheaters began getting matched together in a game. In the same month, 50,000 Warzone cheaters were banned.