Around the country, there are still a lot of people who are spending more time at home than usual because of the coronavirus and shutdowns in various communities. That means many active people who are typically out enjoying life are stuck indoors watching movies and TV more than normal. This has led to many people looking for a TV upgrade, and Best Buy has an excellent deal on a 50-inch 4K UHD TV.

The deal is on a Toshiba 50-inch TV (model number 50LF621U21), and it has integrated Fire TV software, making it a smart TV that can support streaming movies and TV shows from all major services. The 4K UHD TV supports HDR and has a 2160p native resolution. The usual retail price for the TV is $379.99. Best Buy is offering $50 off, bringing the purchase price to $329.99. To sweeten the deal even further, the TV comes with a free third-generation Echo Dot. 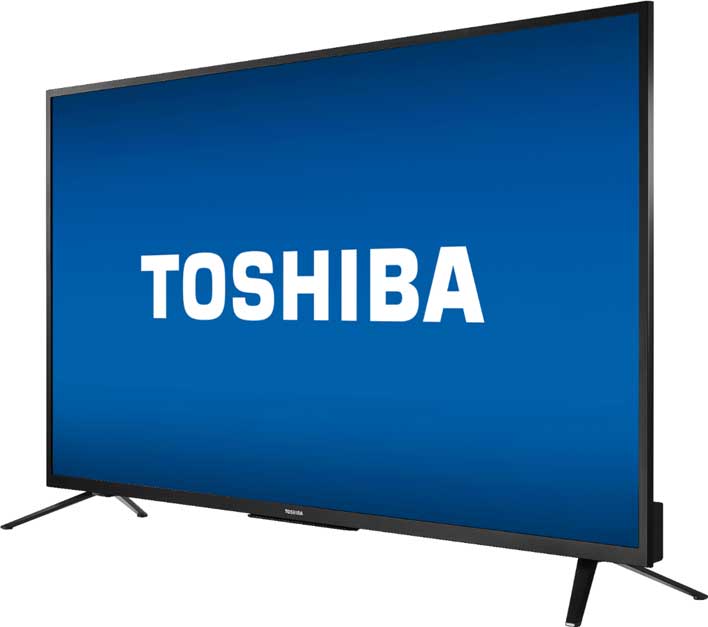 For the TV fans that care about the specifications, it also supports Dolby Vision and HDR 10. The refresh rate is 60 Hz, and the included remote control works as a voice remote for Alexa. For those unfamiliar with Fire TV, it supports all the major streaming services, including Apple TV+, Disney+, HBO Now, Hulu, Netflix, Prime Video, and several others. The TV does support Amazon Alexa, meaning you can control some functions using your voice.

Best Buy has had several good deals on big TVs recently, including a pair from TCL. The two TCL TVs included 75-inch and a 65-inch Series 8 units that featured integrated Roku Smart TV functions. Best Buy was offering the TVs at discounts of up to $1,000.