It seems EA is leakier than a boat with a screen door for a bottom as more Battlefield 6 leaks have come out while we get ever closer to the official reveal in June. Images have been posted to Imgur, videos to TikTok, and gifs posted galore showing off an estimated 80% of the official trailer, which looks quite impressive when all put together.

Four days ago, leaked Battlefield 6 images were posted to Imgur with a massive and annoying LOL Guy watermark; you can see the images here. 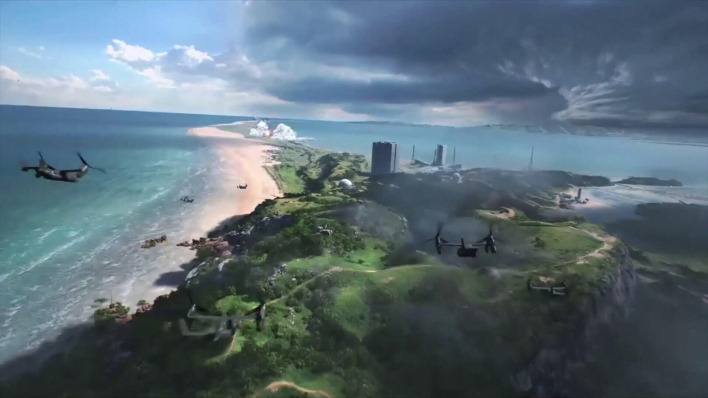 Before these images were posted, a new video appeared on TikTok showing what appears to be Battlefield trailer footage interspersed with some real-life footage. The key takeaway from all of this is that the Battlefield series will be departing from the World War theme of yesteryear and going back to a more modern or even futuristic setting.

With all of this in mind, prominent Battlefield and Call of Duty leaker Tom Henderson believes that we have seen up to “80% or so” of the trailer. However, it is also believed that this will not be the trailer we see when a reveal happens sometime in June. 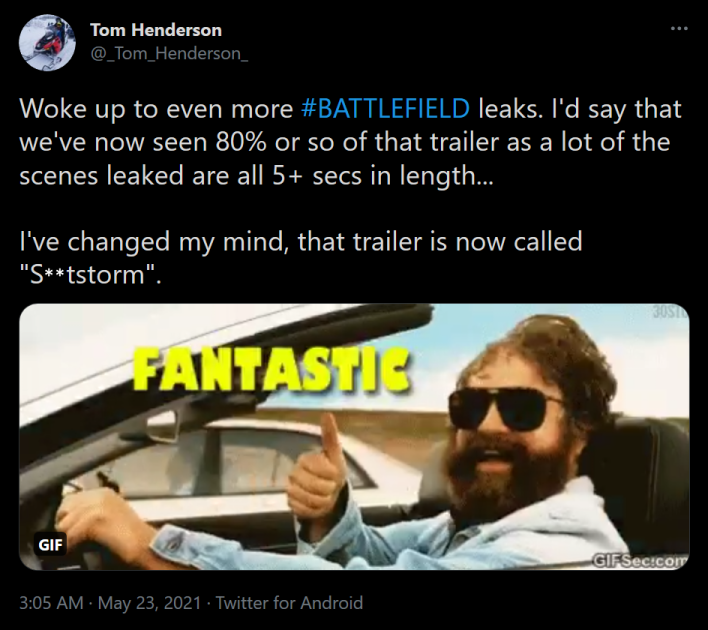 On that note, hopefully, it will not be too long before we get some information about the upcoming Battlefield game. Leakers and gamers alike speculate that the reveal will happen around June 8th, but it could be later. Also, we cannot hang our coats on this footage as none of it is great due to the low resolution and watermarks blocking things. Thus, we are still excited for the official trailer to come out and will be waiting, so stay tuned to HotHardware for updates.