ASUS has debuted several new notebooks at CES 2020, and among them is the Chromebook Flip C436 which has an elegant design and a convertible form-factor. It features a 13-inch frameless NanoEdge touch display that is designed to maximize screen size in the smallest form-factor possible.

The Chromebook Flip has a magnesium alloy chassis and weighs in at 2.4 pounds. The notebook emerged from the Intel Project Athena program and uses up to 10th gen Intel Core processors with 16GB of RAM, 512GB SSD, and WiFi 6 connectivity. The machine will launch in Q1 or Q2 2020, with pricing unannounced at this time. 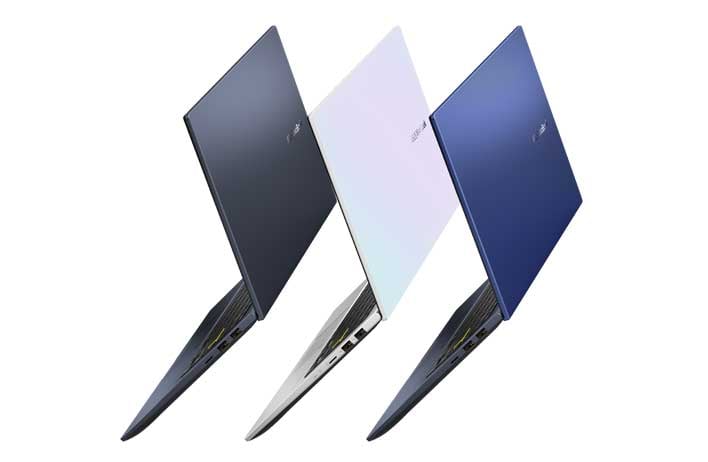 ASUS has also rolled out several VivoBook notebooks at CES, including the VivoBook S line, VivoBook 14, and VivoBook 15. The machines are aimed at everyday users and professionals that want performance and style. The machines are to be powered by up to 10th gen Intel processor line and have optional NVIDIA graphics and next-gen connectivity with WiFi 6. The S series includes up to 16GB of RAM, integrated graphics or GeForce graphics, and a chassis in the 13-, 14-, or 15-inch size classes with NanoEdge display. Some versions of the S14 and S15 have a number pad attached.

The VivoBook 14 and VivoBook 15 are making their debut at CES 2020, and they are offered in Cobalt Blue, Dreamy White, or Bespoke Black. The machines are designed to be compact and lightweight for use on the road. The will be outfitted with up to 10th generation Intel Core i7 processors, up to the latest NVIDIA GeForce GPUs, up to 16GB of RAM, and optional WiFi 6 connectivity. VivoBook 15 has a 15.6-inch screen and a full-size keyboard with up to 2TB of storage space via an HDD and a PCIe SSD as well. The VivoBook 14 has up to 1TB SSD storage and a 14-inch screen. 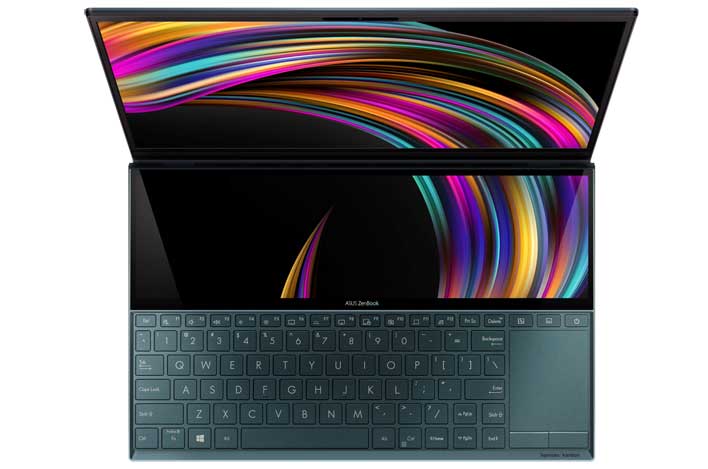 The ZenBook Duo is an interesting device with a 14-inch screen and the Asus ScreenPad Plus that adds a 12.6-inch full-width auxiliary touchscreen that expands across chassis above the keyboard and increases the interactive capabilities. The ZenBook and VivoBook machines will launch in Q1 through Q2, with pricing announced closer to launch. 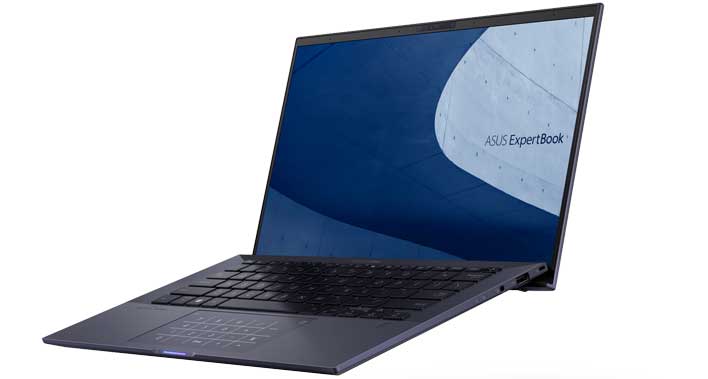 The ExpertBook is another of the machine that ASUS has launched at the show. It is aimed at business pros that need durability and performance. The thin machine weighs just 1.91 pounds, and it is 14.9mm thick. It's powered by up to a 10th gen Intel Core processor, has a pair of 1TB SSDs, and up to 16GB of RAM. The battery promises up to 24 hours of use per charge. Other features included an IR camera and a TPM 2.0 security chip. The machine will ship in Q1 2020, with pricing announced closer to launch.