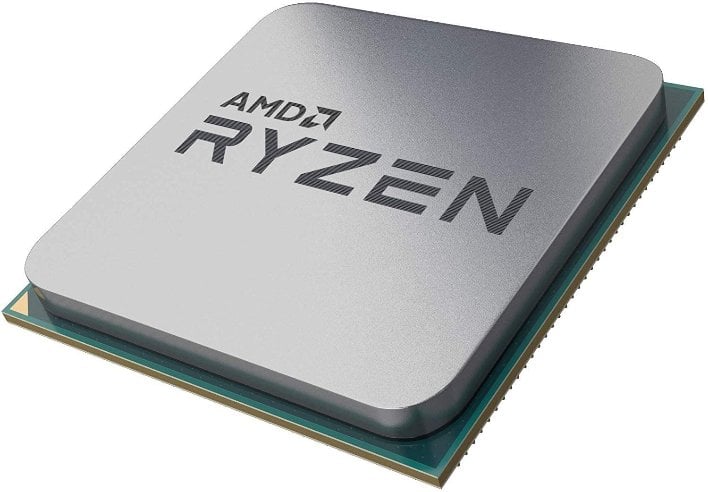 There's a lot movement in the AMD camp these days with respect to its processors. Just this week, we gave you a performance review of the Ryzen 3 3100 and Ryzen 3 3300X processors and they'll likely be paired up with budget-minded B550 motherboards. And there’s word that Renoir-based Ryzen 4000 APUs are right around the corner.

We're now learning that ASUS has a family of A520 motherboards that are on the horizon, which will be even cheaper than their B550 counterparts. ASUS is reportedly delivering five A520 motherboards:

B550 motherboards aren't as feature-packed as those featuring the X570 chipset, as they are down on PCIe lanes, and lack a PCIe 4.0 uplink and general-purpose lanes. A520 motherboards are cutdown even further compared to B550.

For starters, the A520 supports a total of just 6 PCIe Gen 3 lanes (down from 10 on B550 and 16 on X570). The maximum number of SATA and USB ports have also been downsized. Most importantly, however, A520 motherboards miss out on PCIe 4.0 graphics and SSD support. However, these two bullet points are probably less of an issue for budget shoppers.

Given their more meager specifications compared to the B550 and X570, we expect that these motherboards will be much cheaper for consumers. That would make them perfect fits for the Ryzen 3 3100 and Ryzen 3 3300X, which are priced at $99 and $120 respectively.

We should note that even though the A520 might not be tops when it comes to features, they should support AMD’s incoming Zen 3-based Ryzen 4000 desktop processors which are due later this year.