Destiny 2's Witch Queen Expansion Intros Major Changes To Gambit, Are They Worth It?

Destiny 2 fans have been eagerly completing the Witch Queen campaign, crafting new weapons, and experimenting with Void 3.0. However, the expansion also brought with it another significant but more subtle change—a major Gambit update. Some people previously enjoyed Gambit, but many considered it a frustrating waste of time. The new Destiny 2: The Witch Queen Gambit update therefore begs the question of whether you should check out the mode again. Here is our take on the Gambit updates.

First, what is Gambit? Gambit is a hybrid PVE/PVP activity. Teams of four attempt to bank “motes” and defeat a “Primeval” before the other team can do so. Teams can also send “Blockers” and “invaders” to sabotage the other team. The mode is overall very unique and its purpose is to allow players to “showcase both your skill at fighting in Destiny, and the variety and focus of your arsenal.”

The above description sounds like a good time. Why do so many Destiny 2 players therefore hate Gambit? First, there were previously several mechanics in the game that discouraged teamwork and increased competition within a team. Second, it was incredibly easy for newer players who did not understand Gambit to sabotage their team or for an invader to do irreparable damage. Most Gambit matches “ended” before they truly began. This led to an experience that most players simply tried to complete in order to earn XP and Powerful and Pinnacle Drops instead of completing for fun. 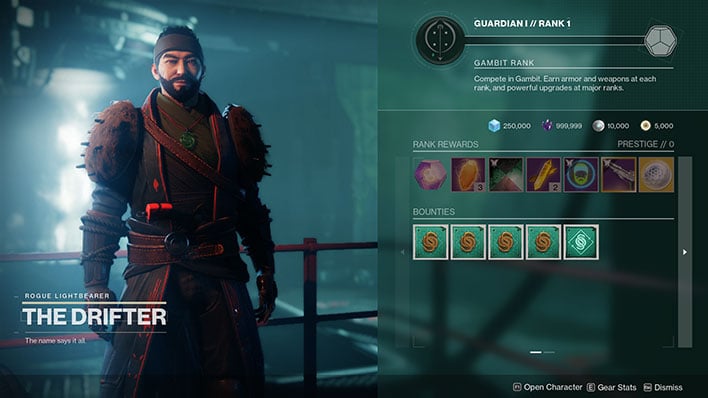 Most of the new changes attempt to address the above imbalances. They are as follows:
Ammo
Primeval and Envoys
Invasions
Respawns and Revives
There are several more changes and plans for the future of Gambit that you can read in one of Bungie’s This Week At Bungie (TWAB) posts.

We are overall incredibly pleased with the changes that Bungie has made and have limited complaints. First, the ammo economy is significantly healthier. It was previously very difficult to acquire special and heavy ammo and it was an unspoken rule that the crate of heavy ammo was reserved for the invader. Heaven help the blueberry who unknowingly stole the heavy ammo crate! Even if the invader did grab the crate, it was challenging for other players to take out mobs and beefier enemies and defend themselves against an invader. This put a lot of pressure on the invader and encouraged competition between teammates for resources.

The new ammo economy also helps to speed up the various fronts. If you were unlucky, the phases before the Primeval could be drawn out to a painful length. This change largely prevents this from happening.

Second, we approve of the changes made to the Primeval phase. The Envoys are finally worth our attention and the Primeval now feels more like a Strike boss. We also like that the Envoys spawn at different points on the map. This makes it so that you cannot be completely obliterated by a combination of the Primeval, Envoys, Blockers, and other enemies. 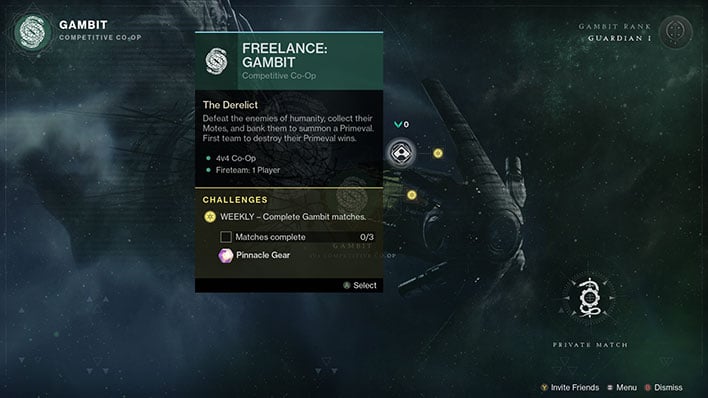 Third, we love the changes made to invasions. Invaders were simply able before to invade too frequently and they had too many powerful tools at their disposal. As Bungie noted, “A good invader should be able to turn the tide of a match, but… should be no more important than any other equally-skilled team member…Players defending against invaders should have ample tools to fight invaders…” We found the new pacing of invasions to be fair and that it was no longer impossible to recover from an impactful invasion.

Last, it is wise to increase the amount of time that players have to revive their teammates and limit the number of motes a dead player drops. This encourages players to work together instead of abandoning their teammates. It also makes it less frustrating for individual players when they die.

The main change we would like to see would be to bounties. The bounties still somewhat encourage competition between teammates. For example, if you have a bounty that requires you to deposit motes, you will likely race your teammates to grab those motes. We would like to see bounties that encourage more cooperation. For example, one bounty could be “Deposit x number of notes or defeat x number of Blockers.”

Overall, the new Gambit changes make the matches feel more balanced and promote greater teamwork. We have so far played several matches and all of them were fairly close. The new Freelance mode particularly helps players avoid situations where they are overwhelmed by a full fireteam. We are interested to see how the rotating seasonal selection and Gambit labs mentioned in the above TWAB work out. Go ahead and give Gambit a try. You might just like it.

Images courtesy of Bungie and Sony