Destiny 2: The Witch Queen Review: Hands-On With The Game's Best Expansion Yet

The Witch Queen Campaign- What You Need to Know

The expansion kicks off with the return of Mars. Ikora Rey and Eris Morn arrive on Mars to study its reappearance only to encounter the Cabal preparing for a massive attack. They quickly realize that the Cabal are not aiming at them. The Cabal are instead readying themselves to assault Savathûn’s Throne World, which has appeared in the Martian sky. The Guardian arrives on Mars and is tasked with finding and, if possible, defeating Savathûn. The Guardian chases down Savathûn into her Throne World and is met by a Lucent Hive—a Hive Guardian imbued with the Light. The Guardian defeats the Hive Guardian, smashes its Ghost, and follows Savathûn into a portal. The Guardian begins to battle Savathûn and it becomes clear that Savathûn also can access the Light. The Guardian barely survives the encounter and reports their findings to the Vanguard. The remainder of the campaign is centered on two elements-- discovering how Savathûn stole the Light and figuring out and stopping her plans. Both of these goals rely on uncovering Savathûn’s memories and learning about the origins of the Hive. Those who love Destiny lore and have poured over sources like the Book of Sorrows will simply adore this part of the campaign. Newer Destiny 2 players or those who are not particularly interested in lore will still find this aspect of the campaign interesting. The campaign also provides players more information about the unique personalities and decision-making processes of Ghosts.

Destiny 2: The Witch Queen features nine campaign missions and a few smaller missions in between, like the completion of a strike. The campaign missions are long and meaty, as is befitting of a major expansion. There is enough variety between the missions to keep players engaged. There are several checkpoints throughout the mission too. This allows players who are short on time the opportunity to save their progress and return the game later or prevent players who wipe from having to start the mission from the beginning. 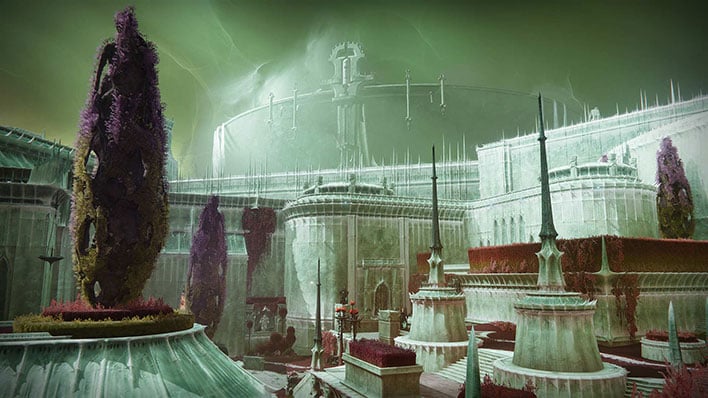 And trust us, you will wipe. Destiny 2: The Witch Queen offers Normal or Legendary campaign modes. The enemies in Normal mode are as difficult to defeat as enemies in other standard Destiny 2 PVE experiences, while Legendary is “harder than a Legend Nightfall, though it is easier than a solo dungeon or running a Grandmaster Nightfall.” However, even those who play on Normal mode will need to think more strategically about the best ways to defeat the Lucent Hive Guardians and other beefy enemies. Eramis, the main villain in the Beyond Light expansion, was an absolute pushover compared to Savathûn and her Lucent Brood.

The Throne World is also a captivating place to explore. The world itself is simply beautiful. Other Destiny 2 destinations are also interesting, but something about the way the Throne World has been designed makes it feel special. The Throne World is massive without feeling difficult to navigate. The three main zones of the Throne World share some aesthetic commonalities but are distinct from one another. For example, there is no mistaking the Quagmire for the Florescent Canal.

There are so many aspects of the new campaign that hit the right notes, but the highlight is the story itself. The Beyond Light storyline was largely linear and the more interesting elements of the expansion were not available until the raid had launched. However, the Witch Queen storyline grabs you from the beginning and does not let go. Part of this is due to Savathûn herself. What are Savathûn’s true plans? How much is she letting us know versus how much are we truly discovering for ourselves? Are we simply playing into her hand? We also think the ending of the campaign is fantastic and nicely sets us up for the Lightfall and Final Shape expansions.

It was especially nice to see Ikora Rey play such an important role in this expansion. Ikora is a fascinating character, but it has been argued that her potential has been wasted over the years. The Witch Queen expansion is Ikora’s place to shine. Many will also be excited to see that Eris Morn is back in action. We would highly recommend reading Eris’ letters in the lore that accompanies the campaign. 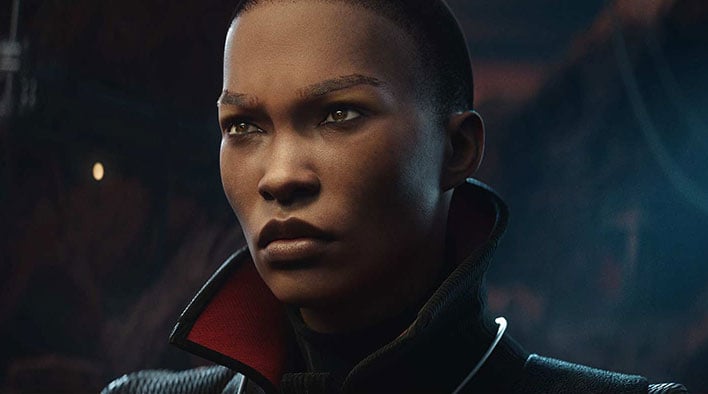 Our main complaint? Why does Immaru, Savathûn’s Ghost, have an “American Western” accent? Why does he sound like he is about to challenge us to a duel at high noon because this town is not big enough for the both of us? Immaru’s voice acting brings in a level of levity that does not feel appropriate for this expansion. The new NPC “Fynch” already fulfills this role and does so in a way that matches the storyline. Immaru’s voice seems unnecessary and we do not fully understand Bungie’s choice to take Immaru in this direction.

We believe that The Witch Queen is the best Destiny 2 expansion yet and is overall worth the investment. It makes us excited for the future of the game and we are looking forward to the upcoming expansions. What do you think of The Witch Queen campaign? Let us know in the comments below.