However, with a starting price of $279, the Apple Watch SE is an attractive entry for those that don’t want to break the bank on a brand-new up-to-date smartwatch. Now, there’s even more reason to get an Apple Watch SE, as both Walmart and Target are offering the device for $50 off, taking its base price down to a low $229. The Apple Watch SE is available in a number of colors including Silver, Gold and Space Gray with a wide variety of band options and two case sizes. 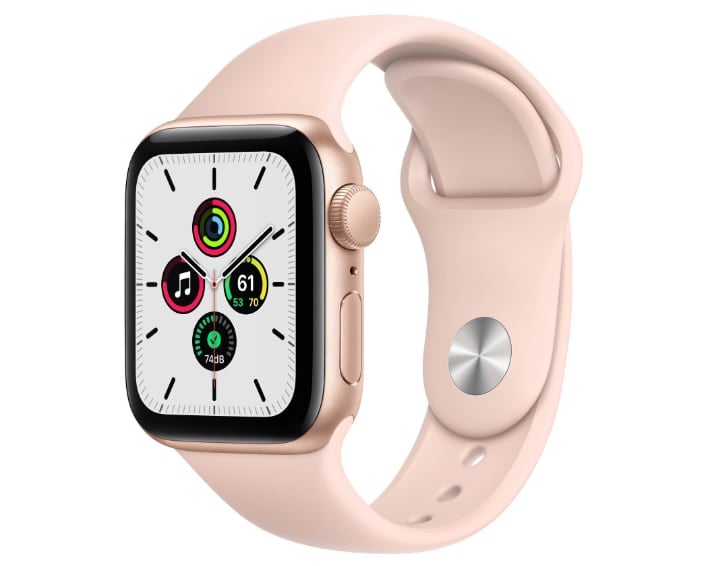 With a starting price of $229, we so no reason whatsoever why anyone would want to spend money on the still-produced and still-available Apple Watch Series 3. That smartwatch has been around for a few years and is priced at $199. However, it has a smaller display, slower SoC, few features, and won’t be supported for nearly as long as the Apple Watch SE. The $30 difference in price makes the Apple Watch SE by far a better buy at this time.