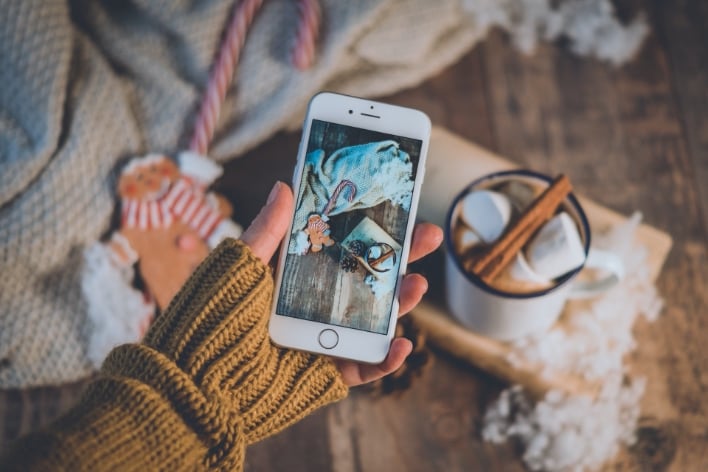 If we needed any further evidence that a new entry-level iPhone is coming, look no further than the official Apple Store. Leaks surrounding the upcoming smartphone have alternated between the name iPhone 9 and iPhone SE, but it appears that Apple has settled on the former

This confirmation comes from an Apple Store listing for the Belkin InvisiGlass Ultra Screen Protector, which retails for a hefty $39.95. The screen protector was originally designed for the iPhone 7 and iPhone 8, but the listing has since been updated to include the iPhone SE. Given that the iPhone SE is reportedly using the same chassis design as the iPhone 8, it would make since that this Belkin screen protector would be a perfect fit.

It's just unusual that Apple would slip-up in this manner before it makes the iPhone SE "official". This misstep by Apple comes just hours after 9to5Mac reported that its own sources confirmed the iPhone SE name, and indicated that the smartphone would launch as soon as today, April 3rd. 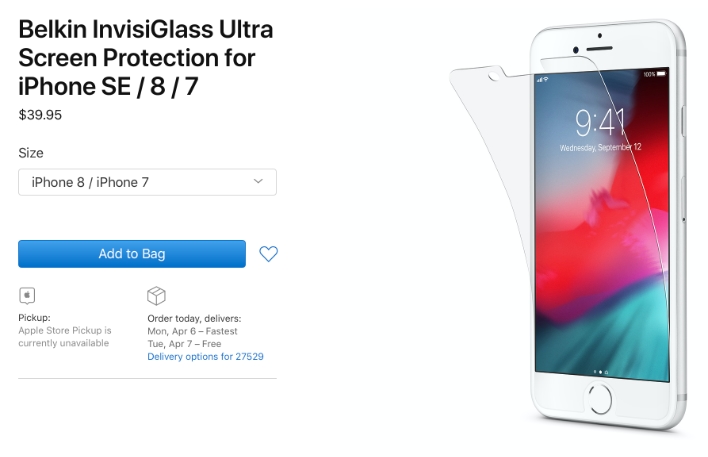 According to the 9to5Mac report, the iPhone SE will be available in three colors: White, Black, and Product (Red). Apple will also reportedly make available two new silicone cases and three new leather cases to launch alongside the smartphone. As we've previously reported, the iPhone SE may look like the iPhone 8 from the outside, but it will feature the internals of the current iPhone 11/iPhone 11 Pro family. That means that we'll be seeing an A13 Bionic SoC likely paired with 3GB of RAM.

As for storage options, the report indicates that Apple will sell the iPhone SE in 64GB, 128GB and 256GB configurations with a starting price of $399.

Earlier this week, Best Buy began receiving inventory of a new Urban Armor Gear case, which says that it is designed for the "New iPhone 4.7-inch 2020" on its retail packaging. According to the Best Buy tipster that provided the image of the case, the on-sale date for the accessory is Sunday, April 5th.