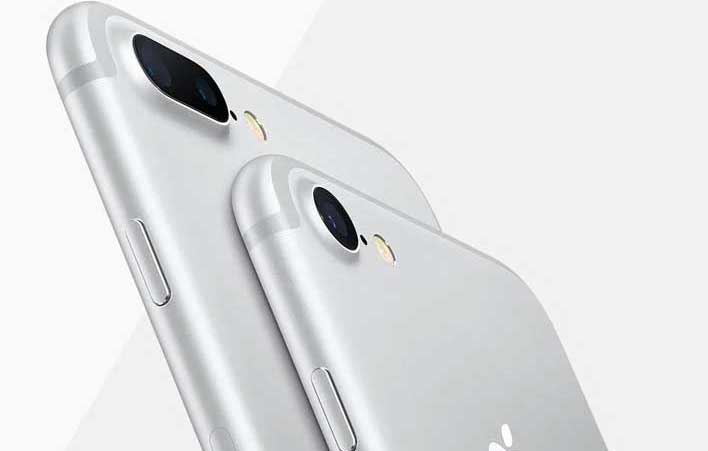 Details have surfaced about the rumored iPhone 9 (or iPhone SE 2 depending on who you talk to) that indicates Apple is working on a Plus version of the smartphone. The rumored Plus version would bring a larger screen to the mix, giving people more space than what has been reported in the supply chain for the smaller device.

Code tidbits from iOS 14 suggest that the iPhone 9 and iPhone 9 Plus will replace the iPhone 8 line, which includes a 4.7 and a 5.5-inch version. The code suggests that both devices will run the Apple A13 Bionic chip, which is the same processor used in the iPhone 11 and the iPhone 11 Pro. Future high-end iPhone models are rumored to use an all-new 5nm A14 SoC.

Such devices would certainly spur Apple users that are still holding on to older devices such as the iPhone 6 and iPhone 7 to upgrade. There is a large number of iPhone users out there who refuse to spend the kind of money Apple is demanding for its new iPhone devices; so a lower cost of entry and improved devices would be welcome. According to rumors, the iPhone 9 devices will have a solid-state home button along the lines of what is seen on the iPhone 7 and iPhone 8. That will mean no moving parts for the home button with a Taptic Engine to simulate clicks.

Both iPhone 9 models are expected to use Touch ID rather than Face ID due to their entry-level nature. However, they will support Apple Pay and the Express Transit feature that is available on some older iPhone devices. The new models also attempt to support NFC tag scanning in the background. The devices are expected to launch this spring, assuming the coronavirus doesn't delay everything further.