The United States Congress is currently looking to break “Big Tech” monopolies. However, the companies that they are targeting are unwilling to go down without a fight. Apple recently released a report that defends their current App Store practices.

Many people have contended that Apple should allow developers to “sideload” or distribute their particular apps through individual websites or alternative app stores. This system is not allowed under Apple’s current model and users are only able to download apps through the Apple’s App Store. Apple’s main argument in support of their App Store is that “sideloading” could be dangerous to consumers

According to Apple, the allowance of sideloading would increase users’ chances of accidentally downloading malware and threaten the privacy of their protected data. They also insist that developers would be “more vulnerable to threats from malicious actors who could offer infected developer tools.” There would be little that Apple could do to prevent this from happening.

Apple contends that they mitigate threats by having a “closed” app store and through their App review process. The review process first uses automated software to scan for malware. Developers must also submit a description of their app and its features. Reviewers then decide whether the app performs as it is intended and evaluate whether or not the app is requesting access to unnecessary sensitive data. Furthermore, they determine whether “apps targeted at children comply with stringent data collection and safety rules.” 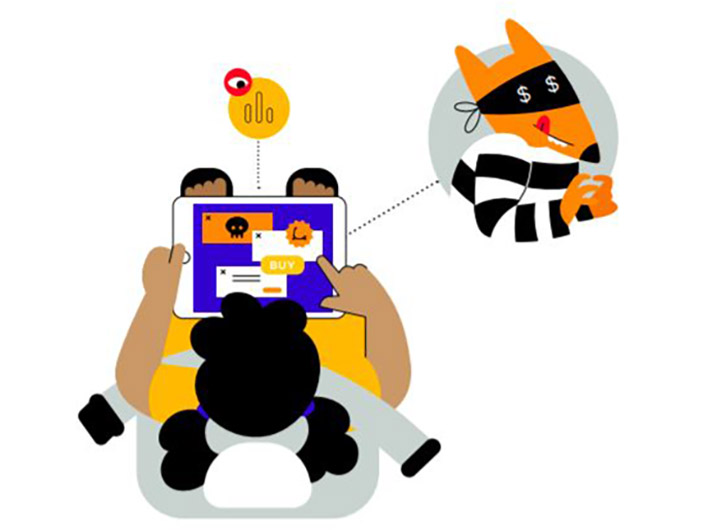 They also argue that this system allows them to work with developers if there are problems once the app has been approved and to aid users through AppleCare. They insist that users have control over how much data they choose to share and that their devices’ hardware and software offer further protection. The whole system has reportedly allowed Apple to reject over one million potentially dangerous apps and updates, shoot down over 200,000 developers due to fraud concerns, prevent $1.5 billion USD in fraudulent transactions, and quickly deactivate 244 million accounts due to fraud.

Apple’s defense of their App Store comes ahead of a congressional debate over five antitrust bills. The bills are aimed at Big Tech companies like Apple, Amazon, Facebook, and Google and are seek to prohibit monopolistic practices. The bills currently have bipartisan support. Rep. David Cicilline of Rhode Island recently stated, “Right now, unregulated tech monopolies have too much power over our economy. They are in a unique position to pick winners and losers, destroy small businesses, raise prices on consumers, and put folks out of work.” The Ending Platform Monopolies Act and American Choice and Innovation Online Act would especially cause Apple to rethink their App Store system.

Apple has certainly been accused of its fair share of monopolistic practices. Apple and Epic Games are currently engaged in a lawsuit in which Epic Games claims that Apple’s previous 30% cut from purchases made in the App Store was anti-competitive. Apple has since decreased this cut to 15% for some developers, but there is still concern that this amount is detrimental to developers. To top it off, Apple is not always consistent with their App Store policies. There is substantial evidence that they gave Amazon a much better deal than other developers to get Prime Video into their app store. A verdict is expected sometime later in the year. Apple’s supposedly rigorous review system also has its flaws. There have been many examples of fraudulent and dangerous apps making it into the app store. Many of these apps are targeted at children and may be scamming users out of billions of dollars.

The five bills have a long way to go before they could become law. The House Judiciary Committee will begin to debate them today and it will surely be a heated discussion. It looks like Congress will experience opposition from Big Tech companies every step of the way during this process.