For years, Apple has featured solid marketing about its devices and App Store, leading people to believe it was the safest software ecosystem around. However, we are continuing to learn that the marketing does not always match the truth, and the App Store may not be as safe as people tend to think. In fact, one developer believes that fraudulent activity on the App Store could be measured in the billions, not millions.


Kosta Eleftheriou is an app developer and self-proclaimed professional App Store critic going after the fraud and issues allegedly ignored by Apple. He recently found hidden casinos inside kid’s games, inappropriate games rated for ages four and up, as well as abundant fleeceware. Many of these apps have low ratings from real people, trying to protect others, that are smothered by false reviews, making things significantly more complex. 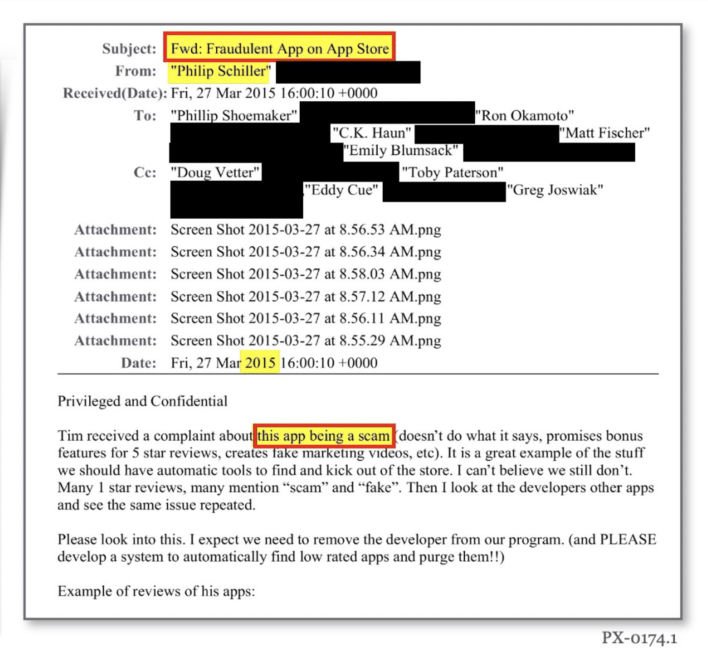 In the continuing quest to investigate the App Store, he found a 6-year-old email from former Senior VP of Worldwide Product Marketing Phil Schiller asking his team to “PLEASE developer a system to automatically find low rated apps and purge them!!” It seems no such software was made until Eleftheriou took it upon himself to create it, and the results are alarming. 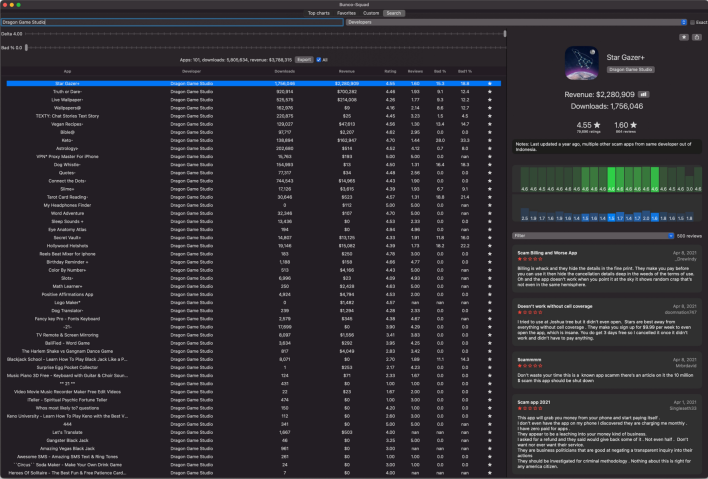 Eleftheriou shared a screenshot on Twitter targeting a single developer, Dragon Game Studio, which has over 40 scam apps on the App Store with combined revenue of over $3.5 million. This is just one developer, though, and Eleftheriou believes that this sort of fraudulent activity is extensive and could be “measured in BILLIONS, not millions” of dollars.

Of course, this is not the start of App Store concerns, as even a senior Apple engineer was quoted describing the App Store’s defenses against malicious apps as “bringing a plastic butter knife to a gunfight,” according to legal documents obtained by the Financial Times. It's incidents like this that Epic Games is hoping to capitalize on in its current legal battle against Apple's walled garden and alleged monopolistic practices.