When you purchase a new iPhone direct from Apple, or any number of retail/cellular partners, the device comes preinstalled with dozens of Apple apps. These apps include several necessities for the basic operation of a modern smartphone, including Phone, Messages, Camera, and Contacts apps. Additional installed apps include the iTunes Store, Health, FaceTime, Books, and Music (and many others).

However, a proposed bill lead by Democratic Representative David Cicilline (R.I.) would change this practice of loading smartphones with apps from the device manufacturer. According to Cicilline, this bundling practice gives Apple an advantage over other app makers that use the iOS platform. The standard train of thought is that if customers purchase a device with Safari and Mail installed, they would have less incentive to install competing apps like Microsoft Edge and Gmail, respectively.

This seems somewhat reminiscent of the U.S. DOJ’s crackdown on Microsoft two decades for bundling Internet Explorer with its Windows operating system. However, Apple’s scope with its variety of preinstalled apps that compete with third-party offerings is far greater than what Microsoft could have potentially dreamed of in the late 1990s. 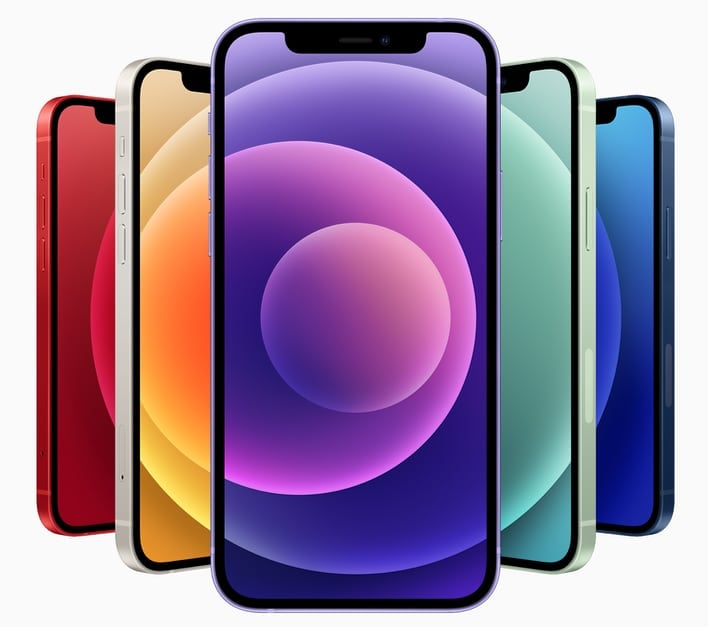 “It would be equally easy to download the other five apps as the Apple one, so they’re not using their market dominance to favor their own products and services,” Cicilline explained.

If such legislation were adopted, it would make for a much more complex out-of-the-box experience (OOBE) for iPhone users. For example, instead of the usual prompts to enter your Wi-Fi password, Apple ID/password, and restore an iCloud backup, customers might be forced to pick and choose from a long list of apps to install during setup (FaceTime/Zoom Skype, Safari/Chrome/Firefox, Maps/Google Maps/Waze, etc.).

Should such legislation gain traction in the house, Apple will undoubtedly use its vast lobbying power to dull its fangs. According to the Bloomberg report, five bills are circulating that target tech giants like Apple, Amazon, Facebook, and Google. They also are limited in scope to companies with at least 50 million users and have a market cap of at least $600 billion.