Over the weekend, we started to turn the corner concerning Zen 3 processor availability. Ever since AMD's Ryzen 5000 desktop processor family launched late last year, they've been in short supply. Early pricing was through the roof, with chips selling for well over MSRP. 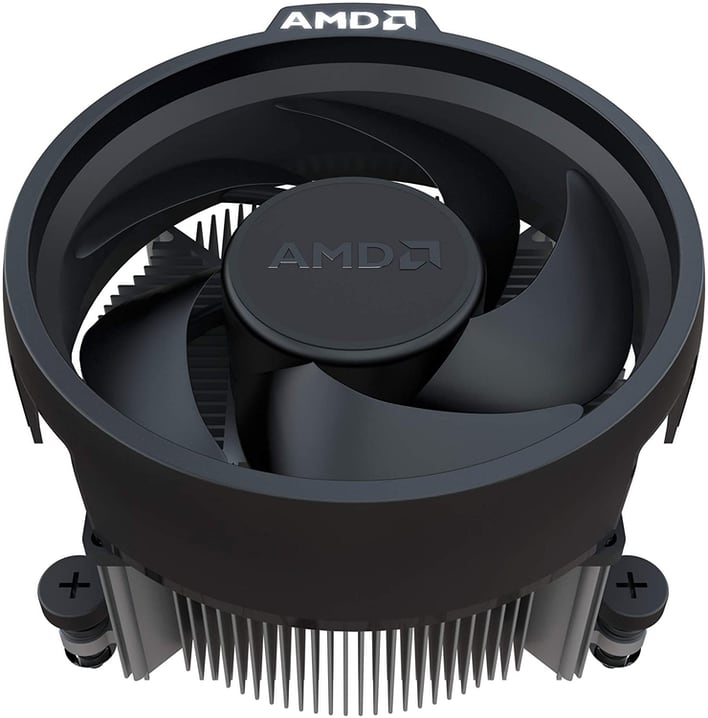 Even Amazon, which has struggled to keep the Ryzen 5600X in stock, shows that it will soon have stock available. The online retailer is currently indicating that purchases made today will ship on Friday, March 22th.

The Ryzen 5 5600X is a 6-core/12-thread AM4 processor with a base clock of 3.7GHz and a boost clock of 4.6GHz. It has a TDP of just 65 watts and is a perfect fit for budget-conscious enthusiasts that want a lot of bang for the buck for their gaming rig.

Interestingly, it appears that AMD is [apparently] starting to get sufficient Zen 3 supply from TSMC to satisfy demand just as Intel is prepping to launch its Rocket Lake-S counter assault. Now, if only TSMC and Samsung could get cracking on boosting production levels of Radeon RX 6000 Series and GeForce RTX 30 Seriesgraphics cards, respectively...