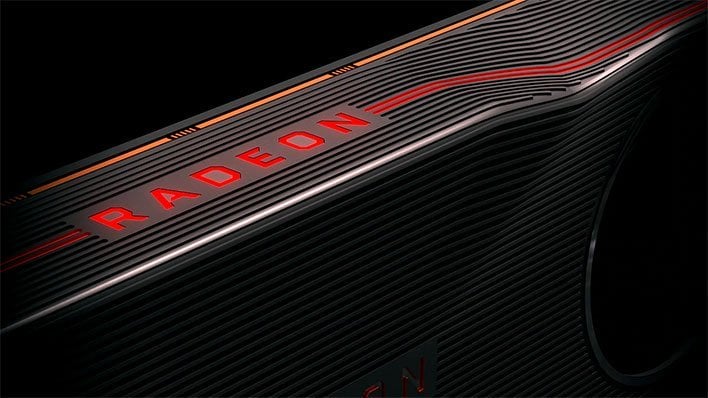 According to recent rumblings, Big Navi could have some big performance credentials backing it up, if a new report from ChipHell is accurate. The GPU running the show is reportedly called Navi 21 and it features second-generation RDNA 2 architecture (first-generation RDNA underpins the Radeon RX 5500/5600/5700 series).

But the big news is that Big Navi reportedly also features a whopping 80 CUs (Radeon Compute Units). This is exactly twice as many CUs as found in the Radeon RX 5700 XT, which could have us looking at a card theoretically offering twice the performance of AMD's current-gen top-end Navi card. This rumor definitely sounds promising, although we don't know what kind of thermal constraints AMD will be running into with the 7nm+ process that it will likely be employing for Big Navi.