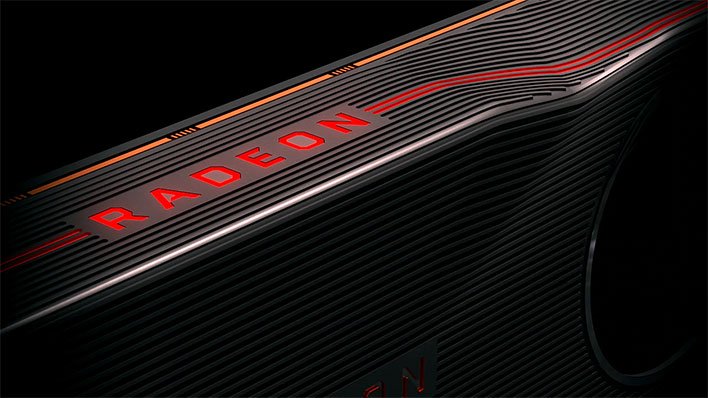 There's no doubt that "Big Navi" is on the way from AMD. In fact, CEO Lisa Su confirmed as much during a roundtable interview at CES 2020. However, there has been no clear-cut timetable on when this flagship graphics card will arrive on the scene.

With that being said, it appears that AMD OEM board partner AFOX may be jumping the gun a bit with listings for a number of unannounced and unreleased graphics cards. First spotted on the EEC (Eurasian Economic Commission) website by VideoCardz, AFOX provides the following SKUs that could be coming in the future:

Now there is no guarantee that either of these names could be applied to Big Navi, but is seems highly plausible. As VideoCardz points out, however, Big Navi could take on Radeon RX 6000 branding to differentiate from first-generation Navi cards or could potentially adopt a brand-new naming scheme (although that seems unlikely at this point). 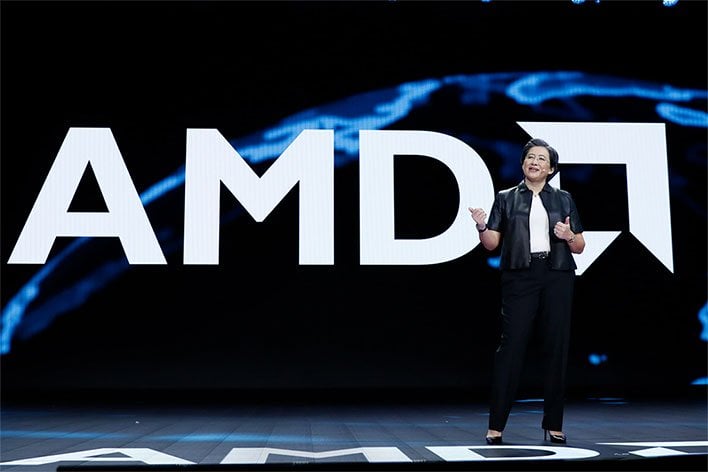 And now, here's the listing on the EEC site, giving fresh hope.

Timing remains a mystery for Big Navi, although we recently saw leaked benchmarks for an announced Radeon product that put up OpenVR Benchmark scores that were roughly 17 percent faster than the top dog NVIDIA GeForce RTX 2080 Ti. However, no matter what AMD serves up with regards to flagship Radeon GPU, it's a given that NVIDIA will counter with great force as we saw last week.