Oops! Amazon seems to have leaked its upcoming and rumored Prime Early Access Sale, aka Prime Day 2, potentially slated for October 11th and 12th. Until then, though, some great deals on Amazon will tide you over.

This week, Amazon purportedly published a terms and conditions page titled “Prime Early Access Sale 2022 – Alexa Exclusive Deal,” which laid out some pretty juicy information. This leak concerns a recurring discount on a “Kasa Smart Plug Mini with Energy Monitoring (B08LN3C7WK),” and while this isn’t important, it gives us some good indicators of the next Amazon sale.

The folks over at What Hi-Fi? noted that this Prime Day deal “must take place between October 11th, 2022 at 12:00 AM PT and October 12th, 2022 at 11:59 PM PT.” Of course, this deal will only be available through Alexa-enabled devices, but this also tells us there is likely to be a larger sale going on, so mark your calendars for October 11th and 12th for what could be Prime Day 2. 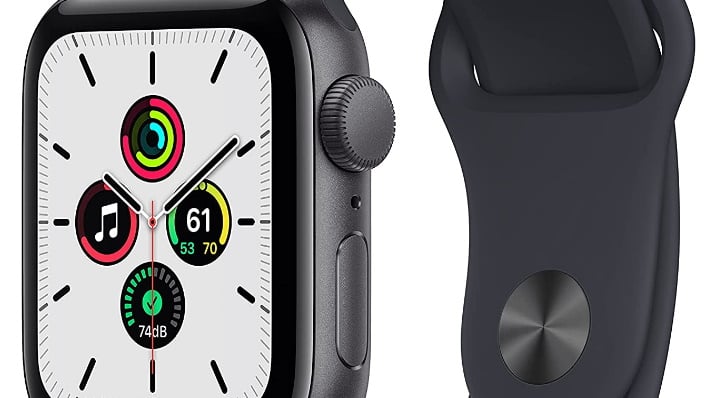 In the meantime, Amazon has some outstanding deals going on right now, such as the original 40mm Apple Watch SE at $199.99. Notably, this price is 29% off the usual price and the lowest price of all time, according to CamelCamelCamel. Of course, Apple is likely trying to move old stock, so the price might go down in due time, but that might take a while, and you may want to snag this now. 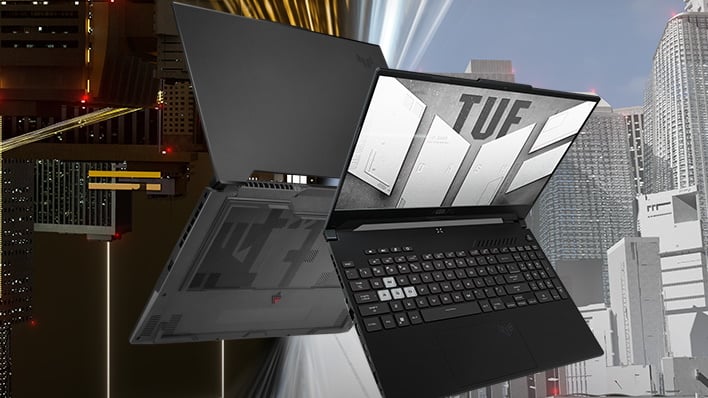 There are also some solid laptop deals going on right now, such as the ASUS TUF Dash 15, which you can grab for 11% off the regular price of $1,160. This laptop features a 144Hz FHD display, Intel Core i7-12650H, and an NVIDIA GeForce RTX 3060, which makes this an all-around workhorse and play machine. 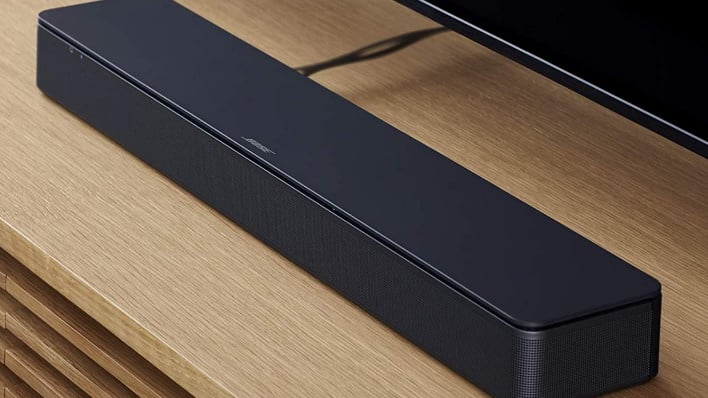 Further, if you didn’t happen to snag a soundbar from our Labor Day deals posting, there are still a few deals that you can grab right now. This includes the JBL Bar 5.1 for 25% off at $599.95 or the Bose TV Speaker for 18% off at $229.00, both of which are decently impressive and should make for a significantly better sound setup than your standard TV speakers. 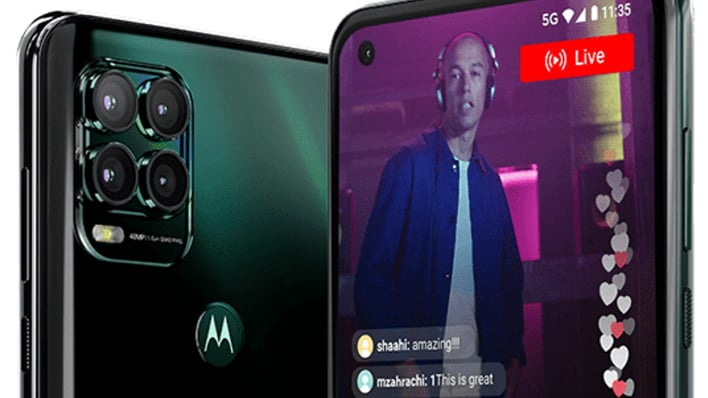 Finally, there are some phone and phone accessory deals that you should know about if you are in the market for a new device. This includes the Moto G Stylus 5G, an unlocked 256GB device boasting 5G capability, a built-in stylus, and a 6.8” screen for only $249.99 or 38% off regular price of $399.99. There is also the Motorola One 5G Ace which is a 5G 6.7”-display phone with a healthy 128GB of storage and 6GB of RAM for $209.99 which is 48% off the regular price. If you pick up any of these or another device, JBL has your audio covered with the sleek JBL Tune 225TWL wireless earbuds for $59.95, a savings of $40 over the regular price.

If none of these items strike your fancy, or you decide to hold out for Prime Day 2 coming up on October 11th, then stick around HotHardware, as there are many more deals likely to come in the next few weeks.