Amazon Could Host Two Prime Day Deal Events This Year, What You Need To Know

Summertime in North America ushers in beach days, BBQ’s, and-- Amazon Prime deals? Most are now fairly familiar with the concept of Amazon Prime Day. The event has been a summer staple for several years. However, it is possible that Prime Day may soon occur more than once a year. Rumor has it that Amazon may host two separate Prime Day events in 2022.

Amazon reportedly emailed select third-party merchants this past week about the possibility of a second Prime Day. The second Prime Day event would occur in Fall 2022. According to CNBC, the email read, “The Prime Fall deal event is a Prime-exclusive shopping event coming in Q4. Submit recommended Lightning Deals for this event for a chance to have your deal selected!” There are no further details about this particular event at this time.

Amazon recently revealed that it had experienced its slowest growth rate for any quarter since 2001. It is believed that growth rates could decrease even further throughout the year. A second Prime Day could help increase sales and aid merchants in getting rid of some of the inventory they have accumulated. Many merchants have reported excess inventory as shoppers tighten their purse strings and spend money elsewhere due to inflation. Companies like Target have announced that they are lowering some of their prices because they have too much product in stock. Big ticket items such as furniture, appliances, and some electronics are particularly taking up room. 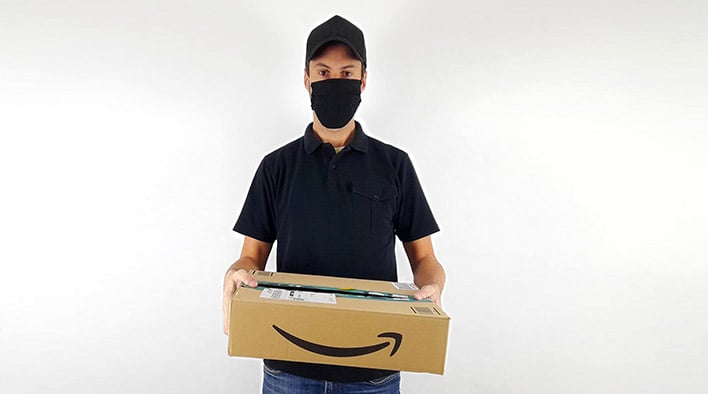 The first Prime Day was hosted in July 2017. Its purpose was to increase sales during a time of year when sales typically drop and to attract new Amazon prime members. Amazon has continued to host Prime Day ever since but some have contended that the event has lost its charm. It has been argued that Prime Day sales and the promotion for the event are less extravagant than they used to be while there are some fairly steep deals on Amazon at other times of the year. For example, some Amazon Echo Products were up to 53% off this past April.

Prime Day will occur this year between July 12th and July 13th. A few early Prime Day sales have already been made available on Amazon, particularly deals on tech. You must be a Prime member in order to take advantage of the deals. It's not yet clear exactly when a second Prime Day event might take place this year.