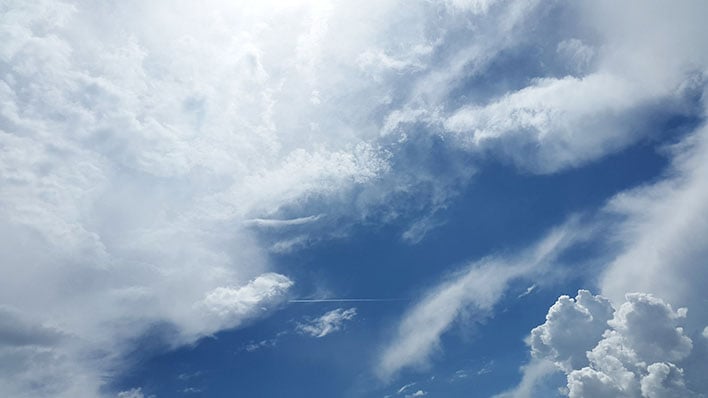 Are the console wars transitioning to the cloud? Not so fast—both Microsoft and Sony have already shared a few detail's about each company's next-generation game console (Project Scarlett and PlayStation 5, respectively), and those won't even reach retail for another year. At the same time, however, companies are making plays in cloud gaming, and Amazon might be gearing up to throw its weight into the category as well.
The spotlight is on cloud gaming right now because Google just launched its Stadia platform. Stadia is as ambitious as it comes—it's been likened to a Netflix for games, though the comparison is not entirely accurate. Still, the idea of playing games powered by servers in the cloud is enticing, if not challenging (Stadia is off to a rocky start).
Like Google, Amazon has a massive datacenter infrastructure in place. It's one of a small handful of tech giants that can realistically consider making a splash in cloud gaming, and according to what "two people familiar with the company's plans" told CNET, that is exactly what it intends to do.
The cited sources say Amazon is planning to announce a cloud gaming service in 2020, and that it has already begun recruiting people from big game companies to assist with the launch. Microsoft is one of them. They also say Amazon is hiring people for this "new initiative," as the job postings covertly describe it.
"We believe the evolution that began with arcade communities a quarter at a time, growing to the live streams and esports of today, will continue to a future where everyone is a gamer and every gamer can create, compete, collaborate and connect with others at massive scales," one of the job postings states.

Another job posting references "innovative new uses cases like machine vision and game streaming," while yet another talked about integrating Twitch and other services into the new initiative.
Only time will tell where this all leads. However, it's not a stretch to think that Amazon will make a move in cloud gaming. The bigger question, though, is whether Amazon can overcome the technical hurdles that stand in the way of cloud gaming competing with dedicated consoles, namely latency.
To Amazon's benefit, it does not have to be first to the cloud gaming scene—that ship has already sailed anyway. But the first to get it right could be the one that ultimately wins. Google has a shot if it can smooth over Stadia's launch issues. Likewise, Amazon can observe Stadia's mishaps and hopefully avoid making some of the mistakes Google has so far.
In the meantime, PC and console gaming are not going anywhere, so hooray for that.