Acer is rolling out some interesting devices at CES 2020 that will land later this year. One of the products is the ConceptD 7 Ezel convertible notebook aimed at creative professionals. Acer says that the laptop is designed to allow creators to make and share ideas with a color-accurate 4K UHD touch screen display that swivels and rotates in any of five usage modes. The machine is "ideal" for heavy workflows, says Acer, and features up to a 10th Gen Intel Core H-Series processor, the latest NVIDIA GPUs, 15.6-inch screen, up to 32GB of RAM, and up to 2TB NVMe PCIe SSDs.

Acer is also offering a ConceptD 7 Ezel Pro with a Xeon processor, up to an NVIDIA Quadro RTX 5000 GPU, ECC memory, 15.6-inch screen, and Windows 10 Pro for those needing more power. The standard Ezel notebook will land in June, starting at $2,699, with the Pro landing in July starting at $3,099. Both will be available in North America. 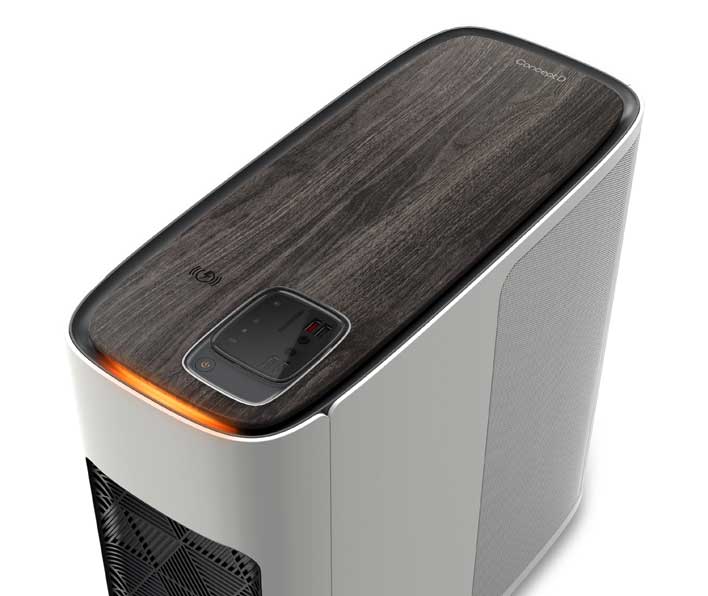 The ConceptD 700 workstation uses up to Intel Xeon E processors and up to NVIDIA Quadro RTX 4000 graphics. Acer is aiming the machine at filmmakers, animators, and designers in the architecture/engineering/construction industries. The desktop is designed to be quiet, producing only 40 dBA. The machine has an attractive, Scandinavian-inspired design aesthetic with a white finish, woodgrain-inspired top, and smooth rounded corners. 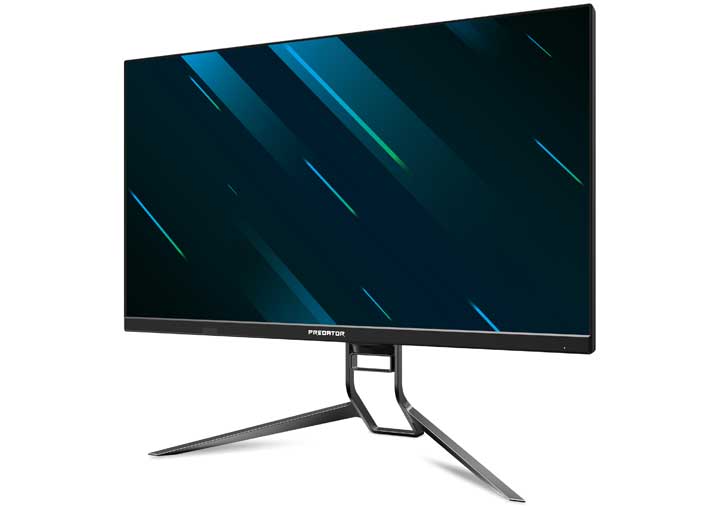 For enthusiasts, Acer has a line of three new gaming monitors that includes the Predator X32 gaming monitor that supports NVIDIA G-SYNC Ultimate, VESA DisplayHDR 1400 certification, 1440 nit brightness, and 89.5% Rec2020. Acer is aiming the monitor at gamers who also make their own videos. The display will launch in North America in Q2 2020 for $3,599. 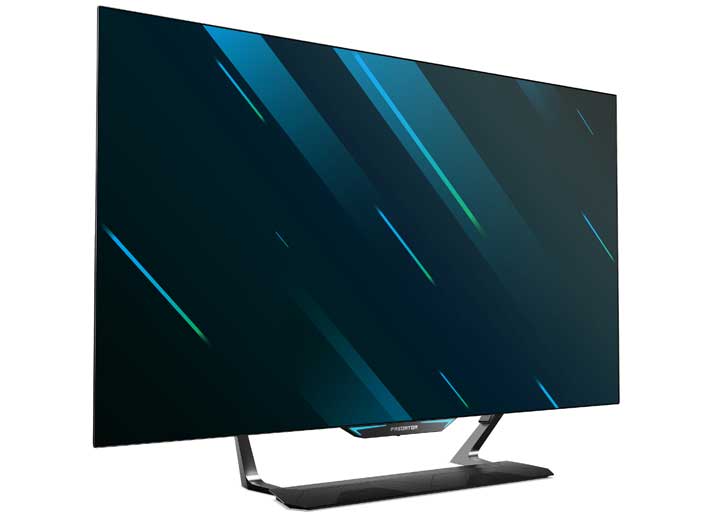 The Predator CG552K monitor is a massive 55-inch 4K OLED that is NVIDIA G-SYNC, Adaptive Sync, and HDMI VRR compatible. The Predator and CG552K is ideal for the hardcore PC, and console gamers who want a larger screen says Acer. The CG552K will land in North America in Q2 2020 for $2,999. 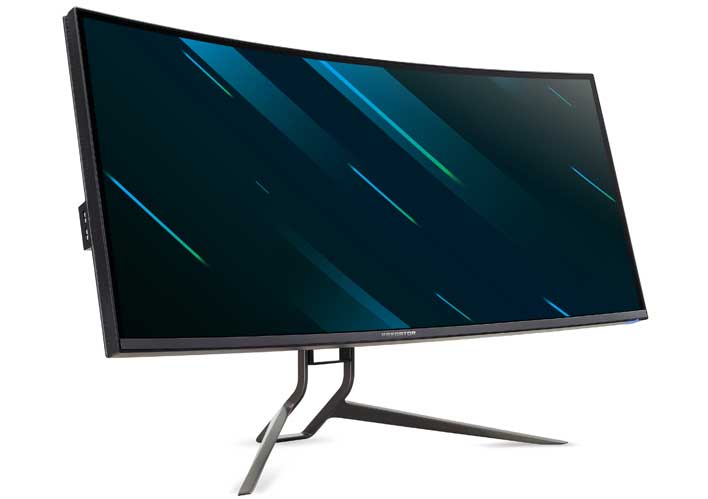 The last of the three new gaming monitors is the Predator X38 that offers a 37.5-inch screen. The display has a 2300R curve UWQHD panel and VESA DisplayHDR 400 certification. The Predator X38 will launch in North America in April 2020 for $2,399. 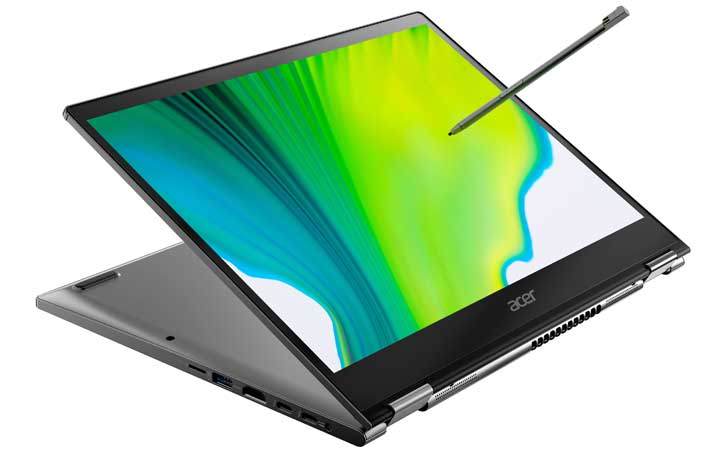 Acer's Spin 5 is a new convertible laptop offering a 13.5-inch 2K touch display with 15 hours of battery life. It offers up to a 10th generation Intel Core processor and will feature WiFi 6. The notebook offers USB-C ports with support for Thunderbolt. The machines come with a fast-charging Active Stylus with Wacom AES 1.0 technology along with its own store and charge slot. An aluminum chassis with 360-degree hinge supports four use modes. Acer's Spin 3 is the same basic notebook but offers a 14-inch full HD screen and up to 12 hours of battery life. Spin 5 will launch in June starting at $899; the Spin 3 will launch in April starting at $699.