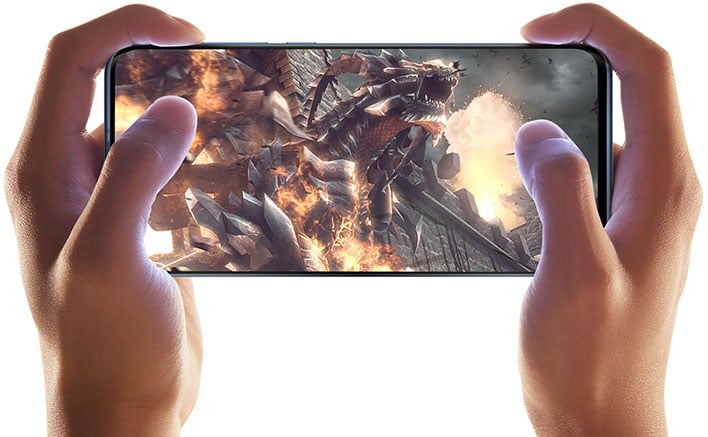 Qualcomm made waves with its Snapdragon 865 SoC, but not just because of the performance it delivers. The Snapdragon 865 platform features support for GPU driver upgrades. This is something that is common in PCs, but not so much with smartphones. That changes today with Xiaomi rolling out the first GPU driver update for the Snapdragon 865.
The driver itself pertains to the Adreno 650 GPU. It aims to bolster performance in select games, including PUBG Mobile, Fortnite, and Honkai Impact 3rd. The driver upgrade also updates OpenGL ES and Vulkan, according to XDA Developers. In a sense, this is sort of the start of a new era in smartphone gaming, or potentially, at least.
"Late last year, Qualcomm Technologies announced that the latest Qualcomm Snapdragon Elite Gaming features will include GPU updateable drivers, a first in the mobile industry. Similar to PC gaming, smartphone users will be able to update their GPU drivers more frequently and take advantage of potential performance and feature gains," Qualcomm stated in a blog post last month.
"Fast forward to today, Android games on Snapdragon are about to get turbocharged and finally benefit from this unique feature," Qualcomm continued.

Xiaomi is making the driver update available through its GPU Driver Update application, available on its Chinese app store. It applies to three specific handsets: Xiaomi Mi 10, Xiaomi Mi 10 Pro, and Redmi K30 Pro, all of which are powered by a Snapdragon 865 SoC with an Adreno 650 GPU.
Other devices will follow at some point (perhaps including the upcoming Black Shark 3), and not just those from Xiaomi. Qualcomm said it worked with Google to create a tool called GPU Inspector, to help game studios enhance their titles on Android. The tool allows them to analyze game performance on Adreno GPUs at a deeper level than was previously available.
In a statement provided to Android Authority, Qualcomm said it will adhere to a "quarterly cadence" for GPU driver updates, albeit those are provided to the OEM.
"While we can commit to supporting chipsets for two to three years post-launch, the OEM has the final say in rolling out the new drivers to their customers," Qualcomm said. "Some OEMs have a good track record in supporting legacy device software updates whilst others don’t."
So, it will be hit or mess as to whether your Android handset receives a driver update. In the US, these will be made available in Google's Play Store.