Fortnite has increasingly offered events that don't involve shooting and looting, but rather focus on hanging out and enjoying the company of others. Most recently, the game featured a concert from Travis Scott that saw the game's highest number of concurrent users to date. Data miners have been hard at work and have uncovered hints of a new map that goes along with the new limited-time mode called Party Royale. 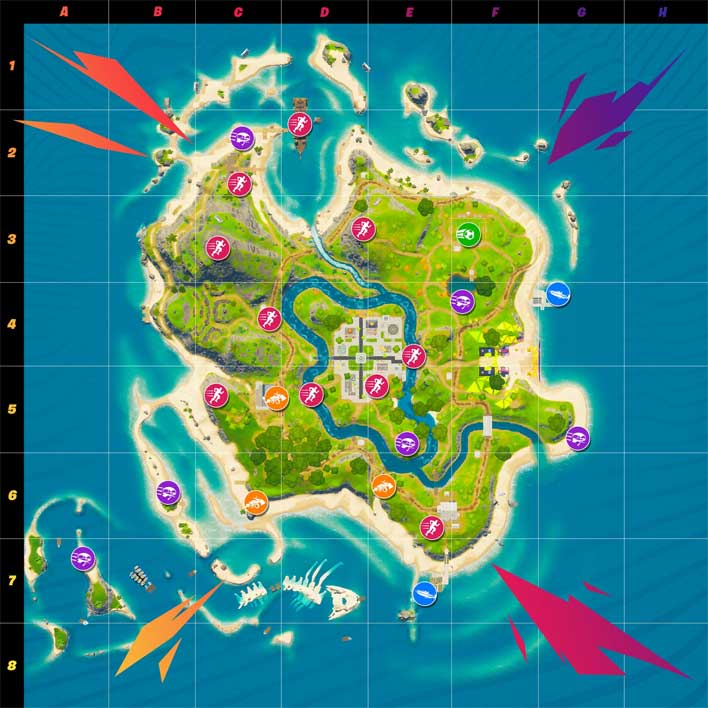 The new map reconfigures the island, and the limited-time Party Royale mode appears to be focused more on simply having fun than padding your body count. The map is thought to be called Papaya, according to data miner Lucas7yoshi. The description of the mode reads, "Welcome to the Party! Leave your weapons and mats behind and hang out with friends, play games, perfect your skydive, and more. The party's just getting started." 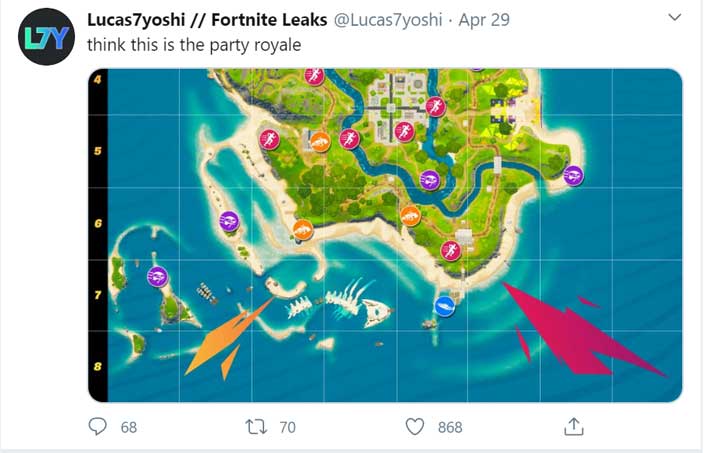 Epic Games developers typically do not comment on leaks from data miners, but in this instance, they did confirm Party Royale to Polygon. The confirmation came in the form of a brief statement that said, "Party Royale is a new experimental and evolving space. Leave your weapons and mats behind." What can be gleaned from the data is that players will be able to wander around the island and compete in different types of activities. 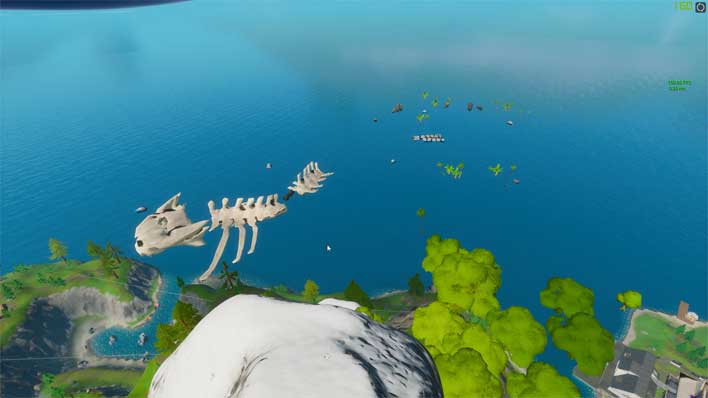 Looking at the map, it appears the activities will include racing vehicles, soccer, skydiving, and more. There also seems to be no provision for building things on the island. Fortnite gamers who are still working on the current version of the game and want to complete the current challenge of finding the golden pipe wrenches can check out the map from a few days ago to find out where they're located and complete the challenge.