Xiaomi has a new gaming smartphone coming called the Black Shark 3, and some details have been revealed. The tease consists of a drawing of the smartphone and an image that shows a blurry look at the camera array on the back of the device. Neither of the images gives us a particularly good look at the coming smartphone, but we only have a few days to wait for the official unveiling, which is scheduled for March 3rd

Details that have been leaked so far for the smartphone include a Qualcomm Snapdragon 865 SoC, mechanical buttons, 120Hz display, and up to 16GB of RAM. The focus of the Black Shark 3 is gaming, but it will also offer three camera sensors on the back. 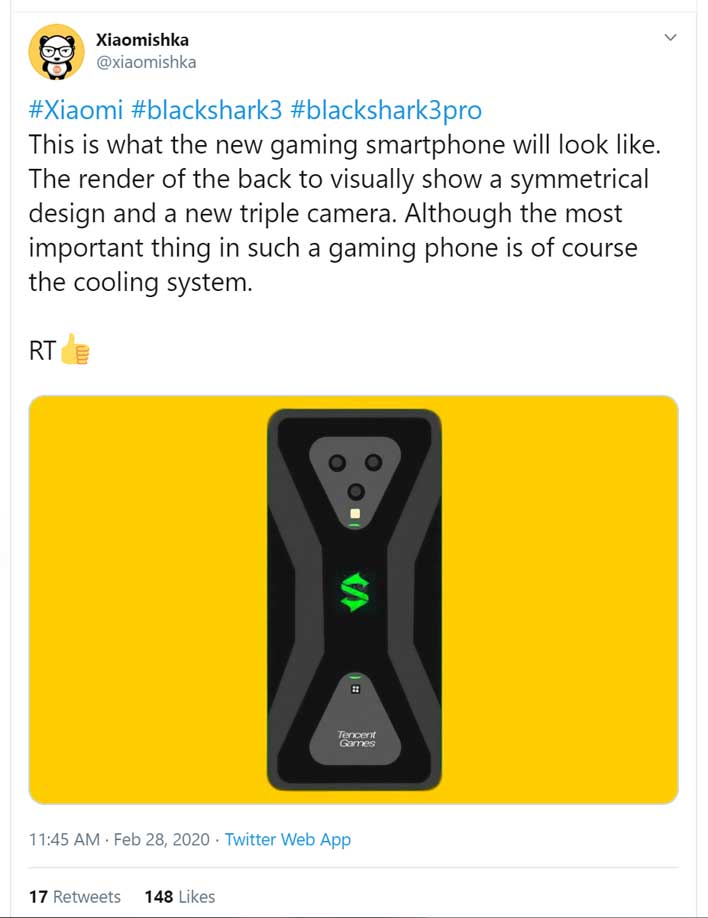 While the shot of the rear of the smartphone is blurry, there are a few details that can be gleaned. Under the trio of camera sensors, arrayed in a triangle, appears to be an LED flash. The phone is also said to have LED lighting effects. While hard details on the camera array aren’t offered, the expectation is a 64MP main sensor, which is a sensor that Xiaomi has used on other smartphones unveiled this year. 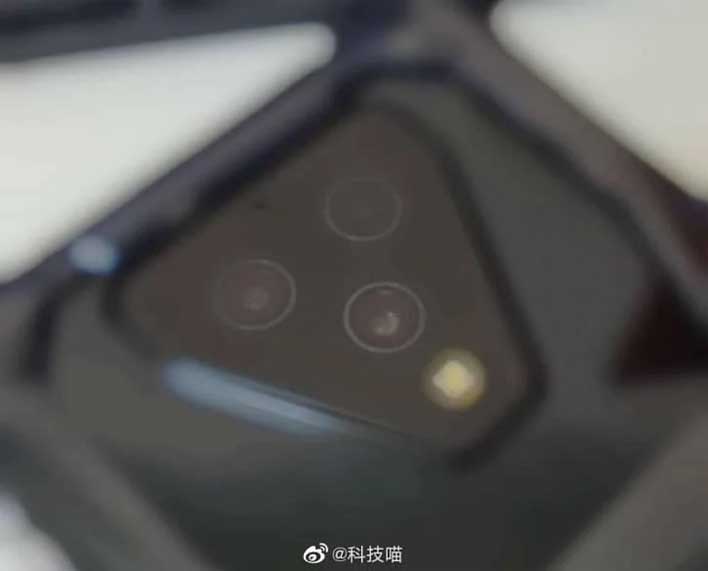