Deck Out Your Xbox Series X And PS5 With These Deals On Controllers, Accessories And Games

Congratulations to any of you who scored a PlayStation 5, Xbox Series X, or Nintendo Switch OLED for Christmas. Finding one of those consoles in stock is the hard part. It's much easier to surround them with accessories and games, and if that's what you are looking to do, good news—there are a bunch of discounts to wade through.
One of them is the Xbox Elite Series 2 controller that's on sale for $139.99 at Amazon (save $40). While still not cheap, this is a premium controller for serious and/or professional gamers, or anyone who wants to treat themselves to a high-end accessory.
This is a wireless controller with six thumbsticks and two D-Pads to customize the feel exactly to your preference. It also features paddles, and adjustable tension system, shorter hair trigger locks, and a wrap-around rubberized grip for comfort.
Here are some other controller and accessory deals...
While not on sale, the Xbox Wireless Controller 20th Anniversary Special Edition is back in stock at some retailers, including Best Buy ($69.99).

Save On Games For Your PS5, Xbox Series X And Nintendo Switch OLED 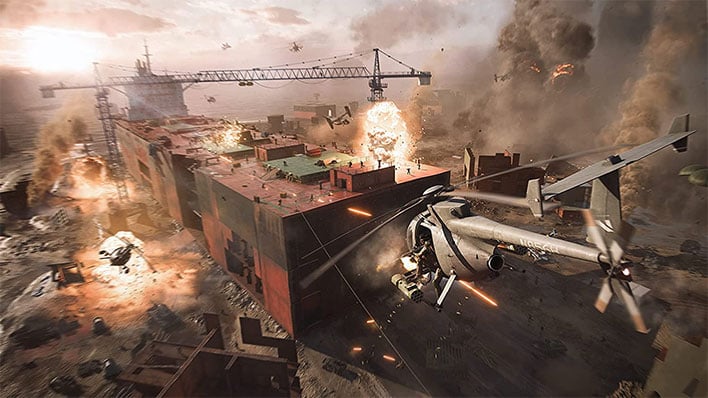 The whole point of buying a game console is to play games, obviously, and so we have rounded up a bunch of titles that are discounted right now. Here they are...
PS5 And Xbox Series X

Nintendo Switch
If you're gaming on the PC platform, check out Steam's Winter Sale, and don't forget to claim your free game at the Epic Games Store.