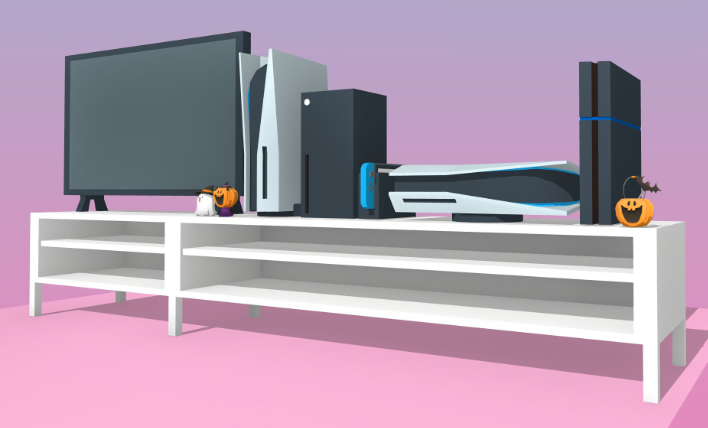 Yesterday, we came across more pictures of Sony's next-generation PlayStation 5 console with specific for qualification at the FCC and Taiwan's NCC -- and quite frankly, it's more than a bit porky. Insults were leveled against the Xbox Series X when it was fist unveiled, with people pointing to its towering monolith-like design. But the PlayStation 5 and its PlayStation 5 Digital Edition sibling take things to a whole new level, dwarfing even Microsoft's next Xbox.

While we presented pictures and dimensions of two PlayStation 5 consoles yesterday, these two aspects of the consoles don't tell the full story of how big they are. However, new renders that were created by 3D modeler @keisawada show how all four next-generation consoles stack up against their predecessors and the Nintendo Switch. Needless to say, the renders are quite eye-=opening. 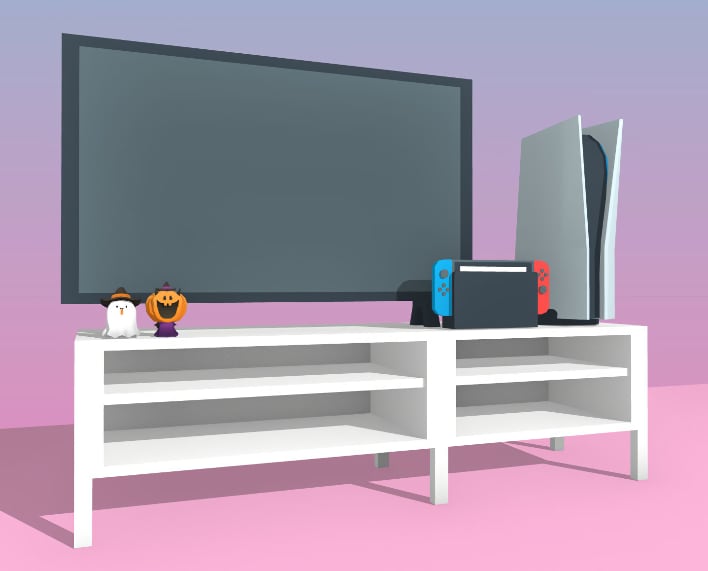 If you already have limited space in your entertainment center or TV stand, the PlayStation 5 might not be a great option for you. The PlayStation 5 Digital Edition, which lacks a Blu-ray drive, is only marginally narrower and just as tall, so don't expect to find any relief there. 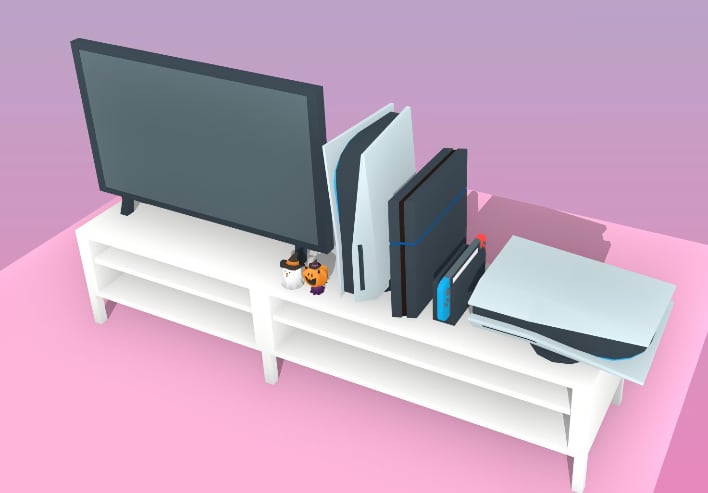 PlayStation 5 preorders kicked off a day ahead of schedule this past Wednesday and immediately turned into a calamity with initial stock being depleted within minutes. Sony apologized for the fiasco and is promising that more preorder stock will be available in the coming days, and the console series will officially launch on November 12th. 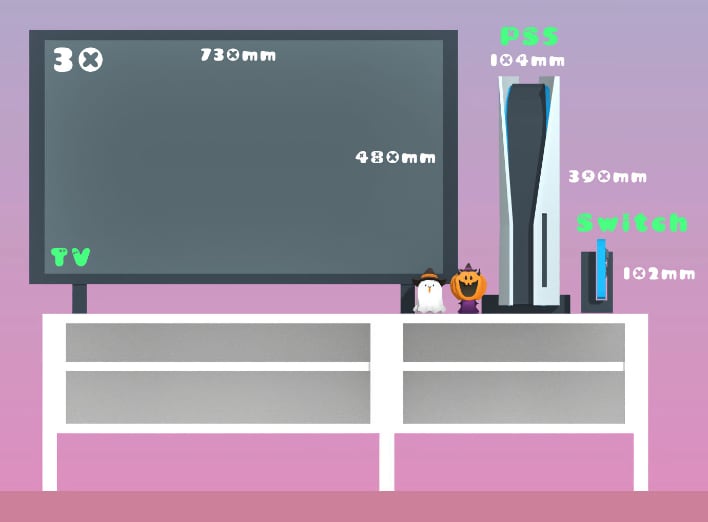 As for the Xbox Series S and Xbox Series X, preorders for both consoles open up on Tuesday, September 22nd, with an official launch occurring on November 10th.