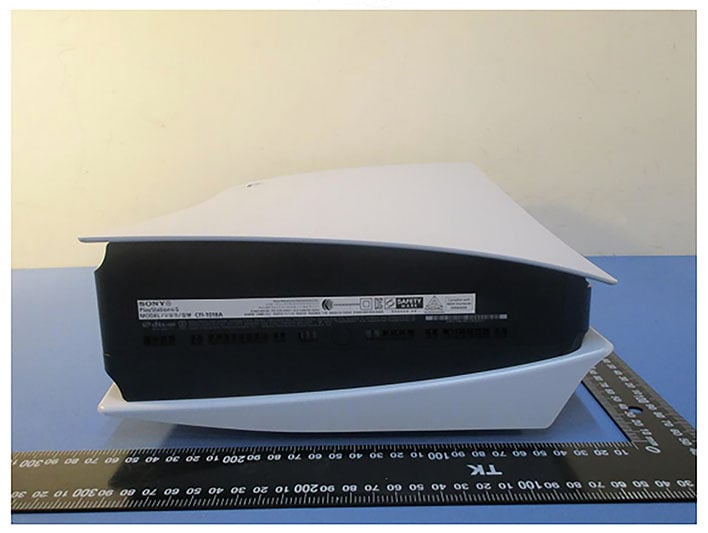 Is bigger always better? This appears to be the philosophy that Sony has adopted for its next generation console. It was recently revealed that the PlayStation 5 is the largest console in recent history and the real-life photos only emphasize its massive size. 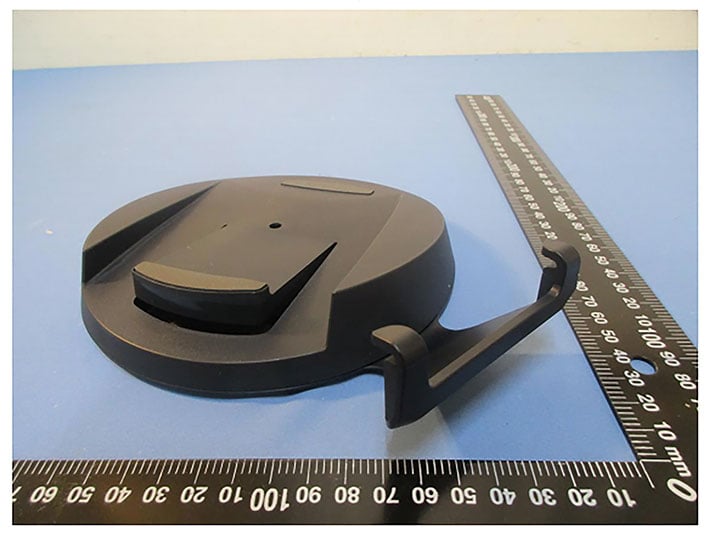 Are these measurements significant? If you are already a dedicated PlayStation or Xbox fan, these numbers may mean very little to you. Many players have already selected their next generation console based off of a wide variety of pre-existing preferences.

However, these measurements may be important to those who want to purchase a new console, but have yet to make a selection. Will the PlayStation 5 be a popular choice with those living in smaller apartments or tiny college dormitories? Parents who are purchasing a holiday gift for their children may also be thrown off by the console’s size. Those who are concerned about space may want to opt instead for the Xbox Series X or even smaller Xbox Series S.

Photos from the Taiwan NCC