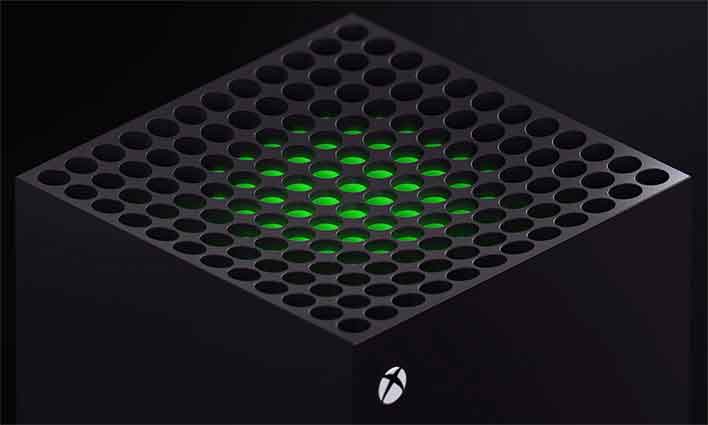 Originally, the Xbox Series S was intended to be part of the big Xbox E3 2020 show where the console could be explained in detail along with its position alongside the Xbox Series X device. However, the coronavirus pandemic led to the cancellation of E3 and led Microsoft to its Xbox 20/20 program that it has been running the last few months.

There is some indication from sources cited by Eurogamer that Microsoft never intended to unveil the Xbox Series S in June. Those sources have said that the Xbox 20/20 "moment" for June was always meant to be quieter and low key. With the pandemic and other issues dominating the news, deciding to make no big announcement for June would make sense.

The key takeaway here is that Microsoft's announcement is coming soon, especially considering that the Lockhart console was leaked in a document a few days ago. Back in March, hardware details of the lower-end console leaked, indicating a 4 TFLOP Radeon Navi GPU, Zen 2 CPU, and a price of around $300. The console is supposed to outperform the current generation Xbox One X overall. It's expected that the Xbox Series X will come with an SSD like its Xbox Series X counterpart, but it will likely not be as capacious as that console's 1TB offering to hit its lower price point.