At this point, Microsoft is looking to deliver the Xbox gaming experiences on as many platforms as possible. In addition to cross-platform games that work across Xbox One and upcoming Xbox Series S/X consoles, you can play many Xbox games on the PC. And with xCloud now becoming part of Xbox Game Pass Ultimate, you can even play fully-fledged Xbox games on your Android smartphone.

Now, Xbox Chief Phil Spencer is dropping hints that Microsoft may release a streaming dongle that could plug directly into your TV to support xCloud game streaming. With this approach, Microsoft could provide a lower cost of entry to Xbox gaming, while still tapping into the gravy train of monthly subscription revenue with Xbox Game Pass Ultimate.

“I think you’re going to see lower-priced hardware as part of our ecosystem when you think about streaming sticks and other things that somebody might want to just go plug into their TV and go play via xCloud," said Spencer in an interview with Stratcehery (which was first spotted by The Verge). Spencer continued, adding, “You could imagine us even having something that we just included in the Game Pass subscription that gave you an ability to stream xCloud games to your TV and buying the controller.” 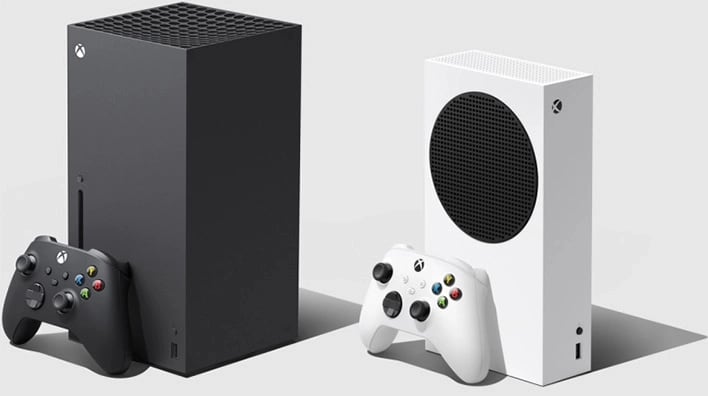 To that last point, we could see this being similar to how Google is running an offer where you get a fee Chromecast when you pay for a subscription to YouTube TV.

Interestingly enough, this isn't the first time that there has been talk about an Xbox streaming stick. Back in 2016, it was rumored that Microsoft would release a Chromecast-style streaming dongle that was developed using the codename Project Hobart. However, the company for some reason decided to cancel the device before it could even be released to the public. With that being said, the fact that Spencer is so openly talking about this new xCloud streaming stick leads to us to believe that this device might actually be destined for a public release in the near future.

In other Xbox news, Spencer made mention of Xbox All Access, which is Microsoft's service that allows you to purchase an Xbox console (including the new Xbox Series S/X) in 24 monthly installments. Xbox All Access also gives you an Xbox Game Pass Ultimate subscription (which includes xCloud streaming). According to Spencer, Microsoft could rename Xbox All Access to Xbox Game Pass Platinum and would give gamers early, "guaranteed" access to new Xbox hardware when released. The name change would also better align its existing Xbox Game Pass branding.