Earlier this week, Google unloaded a number of new hardware products including the Pixel 4a 5G, Pixel 5, the Nest Audio smart speaker, and the all-new Chromecast. The Chromecast is by far the cheapest offering of the four new products, coming in at $49.99.

If you have your eye on the Chromecast, but haven’t yet pulled the trigger, Google has an offer that might be just enough to change your mind (if you meet certain criteria). Google is currently running a promotion that will give you a free Chromecast if you purchase just a single month of YouTube TV. 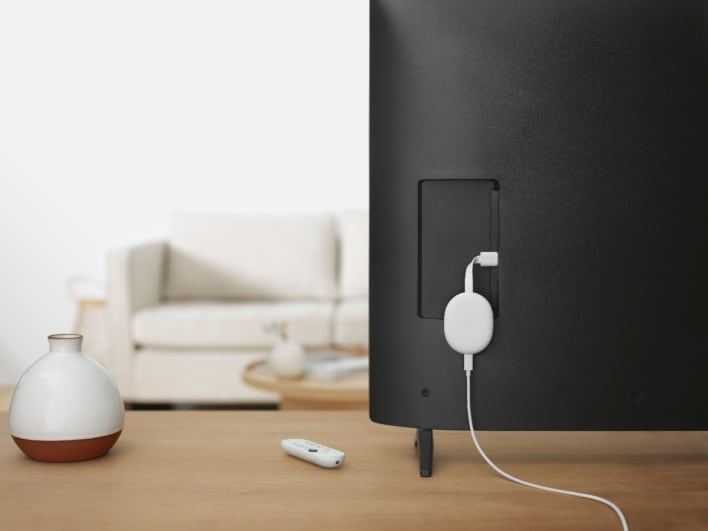 According to the terms and conditions, you have to subscribe to YouTube TV between October 15th and December 31st 2020 and make at least one payment during the promotional period. The biggest stipulation, however, is that that the promotion is only available to first-time YouTube TV subscribers. So, if you signed up in the past and gave up on the service, you can’t join again and expect to get the Chromecast freebie. 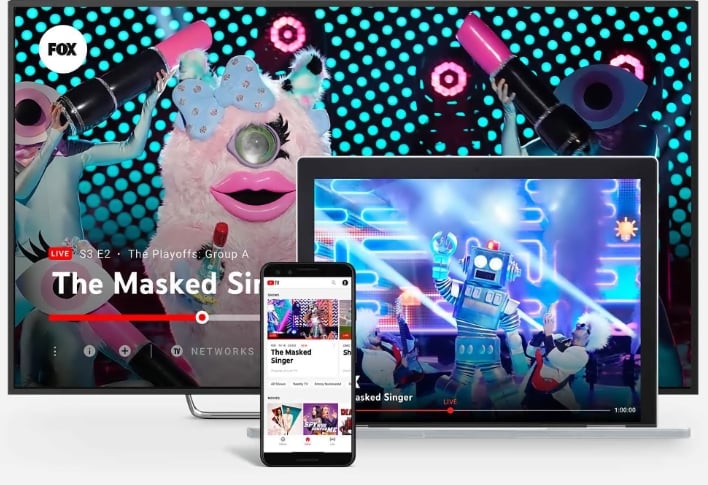 We should mention that YouTube TV is not the compelling bargain that it was when it originally launched in 2016. At that time, the cost was a mere $35/month. It was raised slightly to $40/month in 2018, then hit $50/month in 2019. Then, in June of this year, the price was raised to $64.99 per month. However, if you haven’t subscribed to YouTube TV before, this seems like a pretty good deal to get a Chromecast at the same time.

The new Chromecast features a redesigned user interface and runs a version of the Android TV operating system (unlike its predecessor). It supports 4K streaming along with Dolby Vision, Dolby Atmos and now features a USB-C connector for plugging into its power brick.