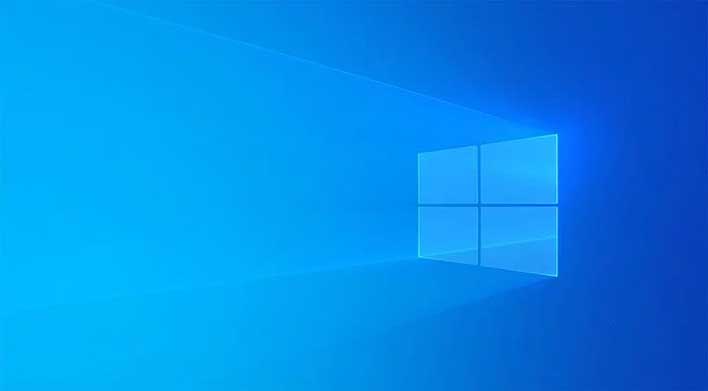 Microsoft has issued a notice for an issue with Windows updates that impacts users of some older versions of Avast and AVG anti-virus programs. Microsoft says that it has identified compatibility issues with some versions of Avast Antivirus and AVG Antivirus with any application that is version 19.5.4444.567 or earlier.

Microsoft says that to safeguard the upgrade experience, it has applied a hold on machines that use affected versions of the AV software.

Impacted versions of Windows include Windows 10 version 1909 (November 2019 Update) and Windows 10 Version 1903 (May 2019 Update). Microsoft has a workaround for the issue. It says that before users upgrade to Windows 10, version 1903, or 1909, the users need to download and install an updated version of Avast or AVG.

Microsoft is also warning Windows 10 users against trying to manually update using the Update now button or the Media Creation Tool until the newer Avast or AVG software is installed. Even then, Microsoft says that users should wait until the 1903 or 1909 updates are offered to them.