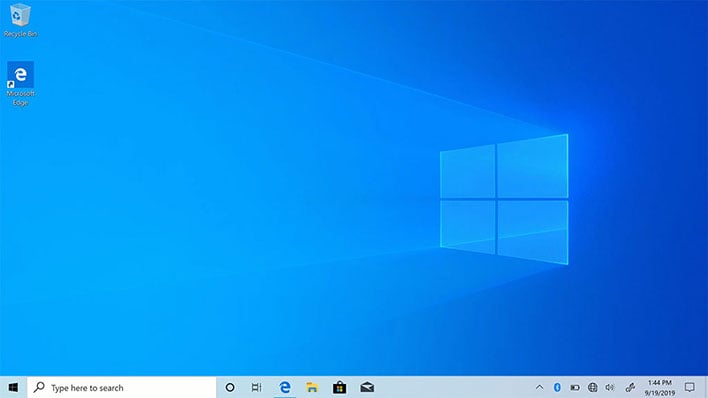 For some people, Windows 10 can be a bit of a roller coaster. One moment everything is working fine, then the next moment a simple 'chkdsk' command is wreaking havoc, throwing PCs into a blue screen of death (BSOD). Fortunately, Microsoft has issued a hotfix for that specific issue. Unfortunately, there is another issue causing BSODs on some PCs, and it relates to a Corsair driver.
Apparently the problematic driver was being doled out through Windows Update. Normally this is not cause for concern—given the myriad hardware combinations out there, it's a miracle Windows 10 runs at all, and Microsoft generally does a good job of keeping systems updated and humming along. Not without exception, though.
This is one of those exceptions. The issue came to light on Corsair's support forum, with a user saying they ran into a BSOD, and that the error log pointed to "CorsairVBusDriver.sys" as the culprit. This is related to Corsair's iCue utility that is used for custom lighting effects with supported hardware, including mice and keyboards.
Users affected by this found themselves in a BSOD loop, which is not a fun place to be. According to Corsair, the "very old" driver is not compatible with the newer driver being pushed out by Windows Update, which kicks some unlucky users into repeated BSODs.
"This [issue] is caused by a very old CorsairVBusDriver (driver version is 2.x or older) installed with old CUE SW (CUE 2.x or older) conflicting with the new driver (driver version is 3.x) released with the recent Windows Update," Corsair explains.
So, what can you do? Going nuclear and reinstalling Windows is one remedy, though obviously that is a hassle.
Instead, Corsair recommends using System Restore to revert back to a point before the problematic driver was installed, then uninstalling the old iCue software. From there, you can install the newest iCue software version and reapply the latest Windows Update (or vice versa—it does not matter if you run Windows Update before or after, as long as the old software is gone).