Over the weekend, we brought you news about a new bug with the Windows 10 Check Disk Utility (chkdsk) that is crippling some PCs. The bug was unfortunately introduced with KB4592438 for Windows 10 20H2 during Patch Tuesday earlier this month. The update led to disk corruption – primarily with SSDs – when running chkdsk /f using the command prompt as an administrator.

After running the chkdsk, users would be presented with a Blue Screen of Death (BSOD) pointing to a NTFS_FILE_SYSTEM error. Microsoft has now acknowledged the problem in an update to the “Known Issues” for the KB4592438 update. "A small number of devices that have installed this update have reported that when running chkdsk /f," Microsoft writes. “Their file system might get damaged and the device might not boot." 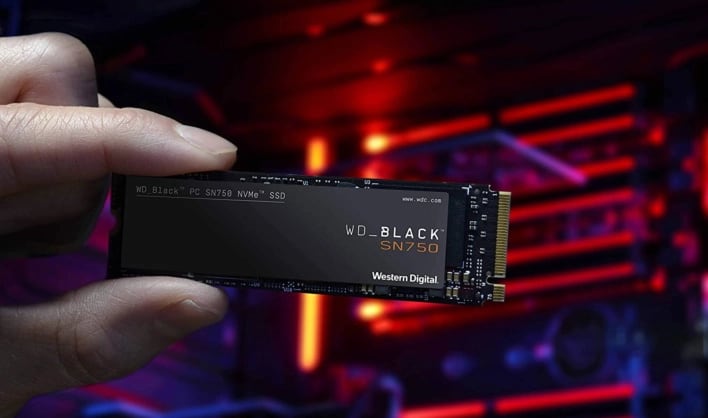 According to Microsoft, a fix has already been rolled out automatically to non-managed devices. However, the company states that it can take up to 24 hours for the fix to propagate to all non-managed devices. If you’re in a hurry to get this problem fixed, Microsoft says that you can restart your device to expedite the installation of the fix.

“For enterprise-managed devices that have installed this update and encountered this issue, it can be resolved by installing and configuring a special Group Policy,” Microsoft adds. “To find out more about using Group Policies, see Group Policy Overview.”

If your system has already been kneecapped with disk corruption and you are currently unable to boot into Windows 10, Microsoft details the following workaround:

It should be noted that your device will likely run chkdsk once again when you go through the above steps. However, rest assured that it won’t cause your machine to cough up a lung this time around.