Similar to phishing campaigns, the scammers purchased domain names that could be mistaken for the domain name of a legitimate website. The seven spoofed domains used by the scammers resembled the domain of the Singapore International Monetary Exchange. The scammers then set up fraudulent cryptocurrency investment platforms located at these domains. 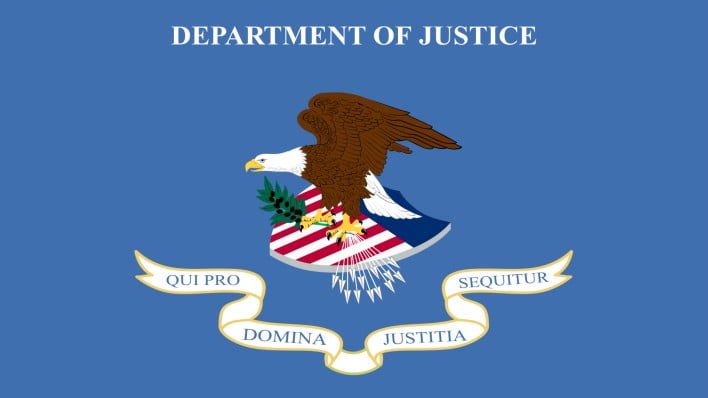 Following the scammers’ lead, the victims transferred cryptocurrency to wallet addresses listed on the fraudulent websites, at which point the scammers went dark. The scammers immediately transferred the funds through a series of private wallets and swapping services in an attempt to obscure the trail of cryptocurrency leading from the initial deposit addresses to their final destination. According to the DOJ, at least five victims fell for this scheme, and the scammers made off with over $10 million in total. However, the press release asks that anyone else who may have been a victim of this scheme contact the Secret Service at CryptoFraud@SecretService.gov.